Corebot companions are robot pets you can get in ReCore. There are several of them, all with different skills and abilities.
▼Article Continues Below▼
Each of them has a unique core and a unique corebot frame, which allows them to have different abilities. You can mix and match cores with frames. You start with only one, but you can unlock others while playing the game. In this guide, we’re going to show you how to unlock corebot frames in ReCore, which abilities they have. 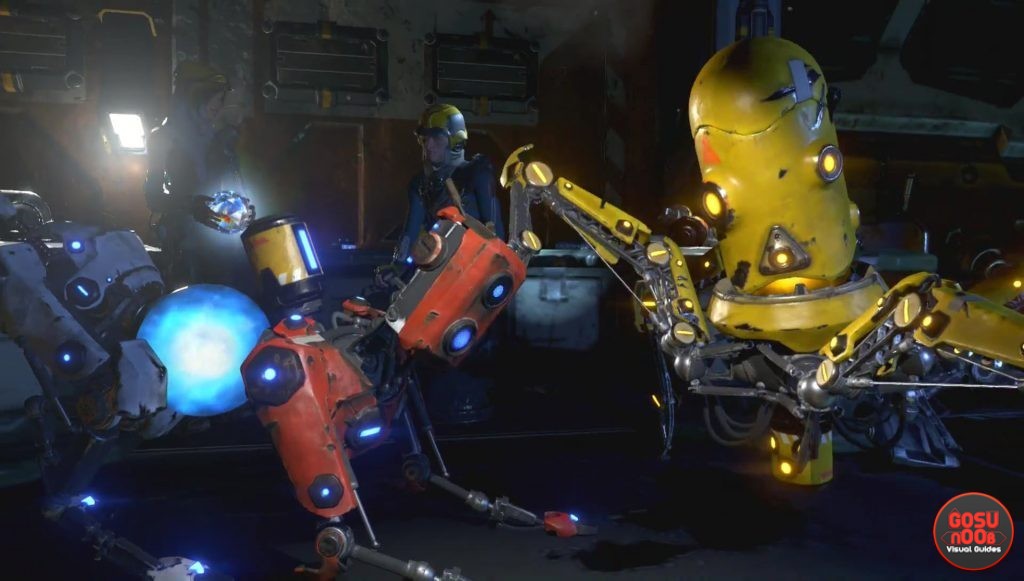 Mack is your personal companion – he’ll be with you right from the start. He has a blue core and comes with a K-9 frame. The frame allows him to dig for hidden treasure on your command. His core ability is to dash at an enemy, dealing massive damage. He is most effective against blue enemies.

How to unlock Seth SP-DR

You’ll unlock Seth after you finish a mission called A Friend in Need. It’s the one where you find parts for Kai, so he can fix his legs. Once you bring him the parts, he’ll tell Seth to come with you. You’ll get his yellow core along with the SP-DR frame. The frame is important because it allows you to climb up special railings and reach places you wouldn’t otherwise be able to. The core has the ability to fire a deadly barrage, and it does the most damage to yellow enemies. 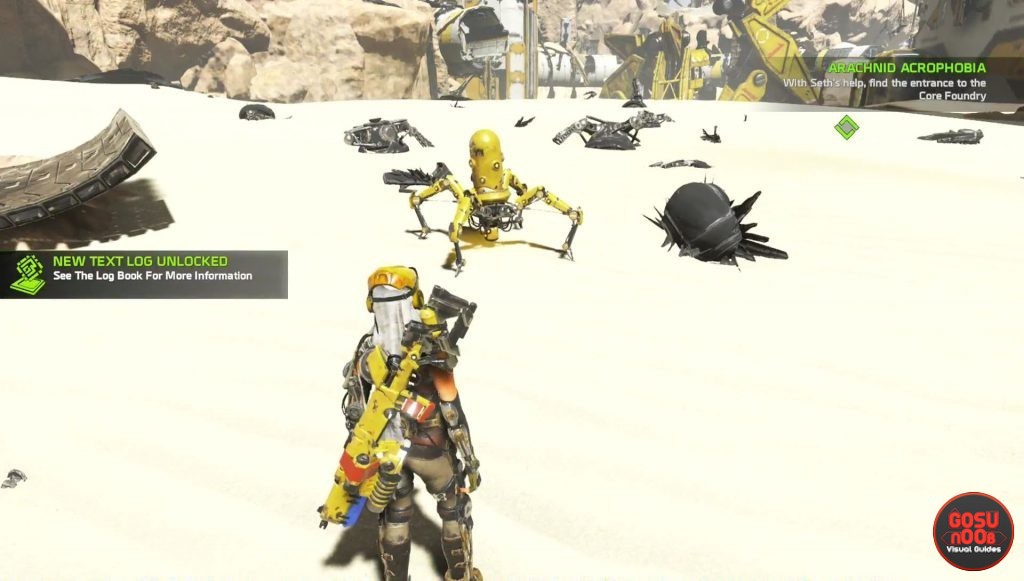 How to get Duncan AP-3

Duncan is the large, ape-like frame with a red core inside. You’ll get him during the Breatkthrough mission. He’s in a sandcrawler in the northwestern corner of Shifting Sands. Just enter the crawler and watch the cutscene – you’ll get the companion afterwards. He can smash rock formations to reveal hidden treasures. His lethal ability allows him to shoot fireballs at enemies. 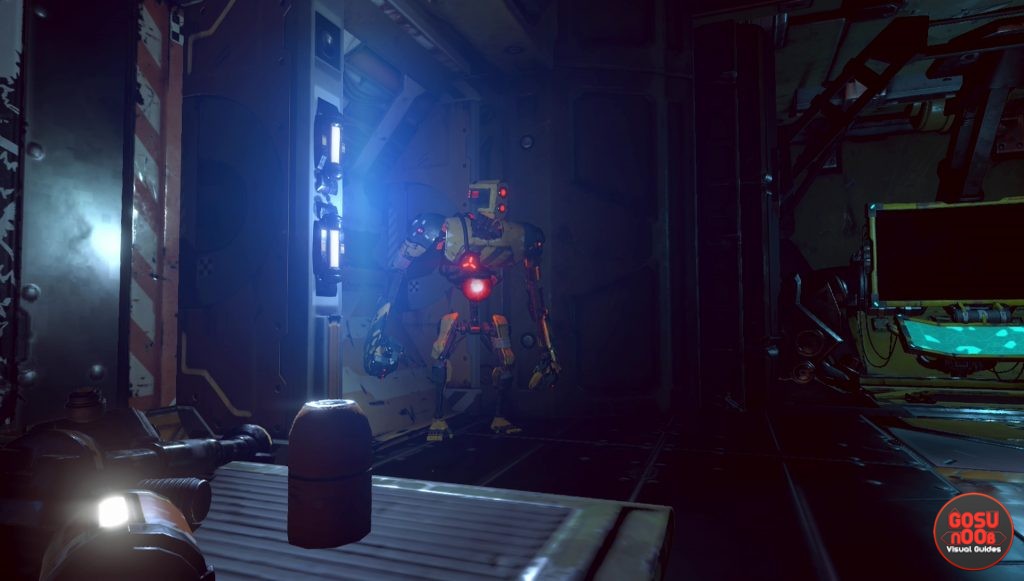 This guide is a work in progress. It will be updated with new info as soon as we have it.

Judy is one of the characters you can romance in Cyberpunk 2077. She’s a braindance…