2K Games have released yet another trailer for Mafia 3, the third in a series of videos giving us a closer look at the main characters. This time, it’s Thomas Burke’s turn. The short promo will give you a bit of insight into the Irish mobster’s hopes and aspirations, if you’re interested.


Truth be told, the video is quite underwhelming. It shows no new gameplay, and also reveals very little about the Irishman. He’s got a temper. He’s been wronged by the Italian mob. He has a moustache. The description posted alongside the trailer is equally unhelpful:

A lifetime of drinking, gambling and running rackets in “Bourbon City” has taken its toll on the man and the Irish mob he runs. Then the Italian Mafia muscled into his territory. But how long can a man be pushed before he starts pushing back?

We know that Burke will be one of your three lieutenants and that you’ll be able to give him control over certain parts of the city. In return, he’ll provide you with hired thugs to do your bidding. A gameplay video shown earlier also revealed he’ll get quite upset if you give more turf to the other underbosses. 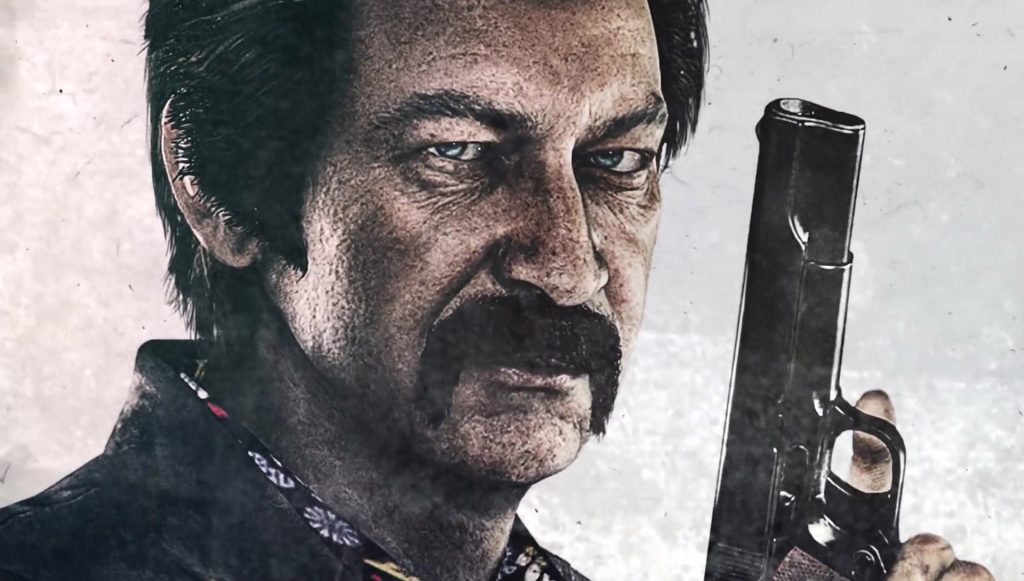 Mafia 3 is going to launch on October 7th, on Xbox One, Playstation 4 and PC.

NEXT POSTHow To Name Planets in No Man’s Sky