Mafia 3 Underbosses are your loyal lieutenants who can run daily operations in captured districts instead of you. Once you conquer an area, you’ll get to choose which underboss will get to manage it – Cassandra, Vito or Burke. As you give them more territory, you’ll unlock special perks. This can include weapon upgrades, new vehicles, or the services of their associates. In this guide, we’re going to show you all Mafia 3 Underboss perks & upgrades, what they do and how to unlock them. 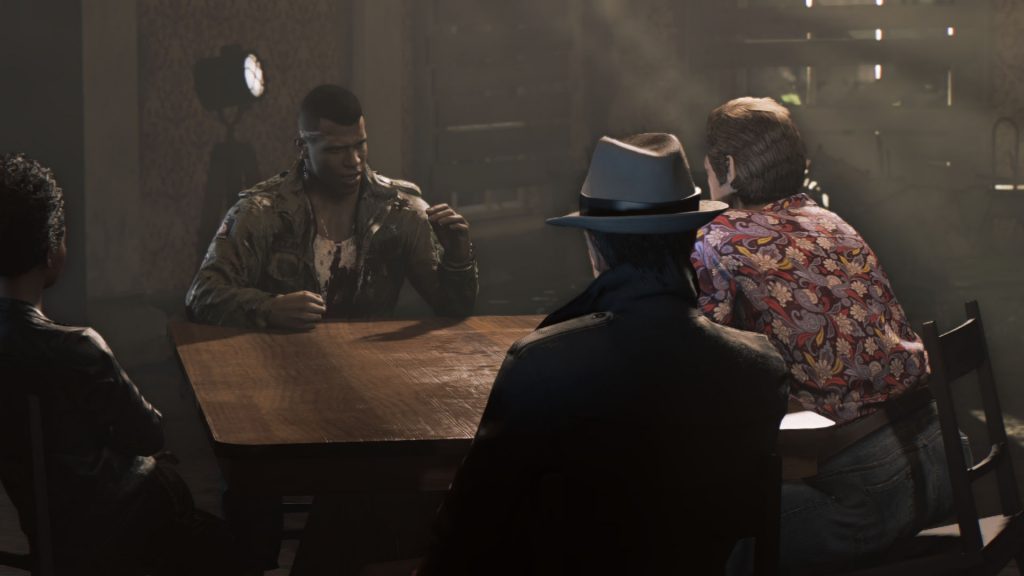 Cassandra is the leader of the Haitian gang. Her associates include Jackie DuVernay, the arms dealer in the red van, Jennifer Moran, a switchboard operator and Cliffton Jean-Baptiste, a gunsmith. Here are the perks and upgrades you’ll get if you put your trust in her:

Vito is the protagonist of the previous Mafia game. Among his associates are Bobby Navarro, hired muscle, Betty Johnson, who acts as a scout and courier, as well as Gianni Bruno, the family doctor. Here’s what you get by being in Vito’s favor:

Burke is at the helm of the Irish mob in New Bordeaux. If you make him happy, you’ll get the help of his associates: Hank McGahee, a car thief, Terry Daly, a bomb expert and Fiona Davidson, a police department insider.

NEXT POSTErrors & Problems in Mafia 3