Mafia 3 side missions are optional tasks you can do in order to help your underbosses. Each one of your lieutenants will have their own chain of side missions, which can help you develop your relationship, improve your mobs standing and get cool new items. They aren’t available from the start, though, so you don’t have to worry about not seeing them as soon as you start playing. In this guide, we’re going to show you how to unlock Mafia 3 side missions.

As soon as you’ve recruited your first underboss, you’ll be able to see the objectives of their first side mission. But you won’t be able to play it. It’s most certainly a bug – the game shows it to you, but you can’t play it.

Instead, you’ll have to wait until you’ve finished your first sit-down, in the main story mission An Emotional Attachment. After you’ve calmed the passions of your lieutenants and made them promise to work with each other, each will be awarded a district of their own. 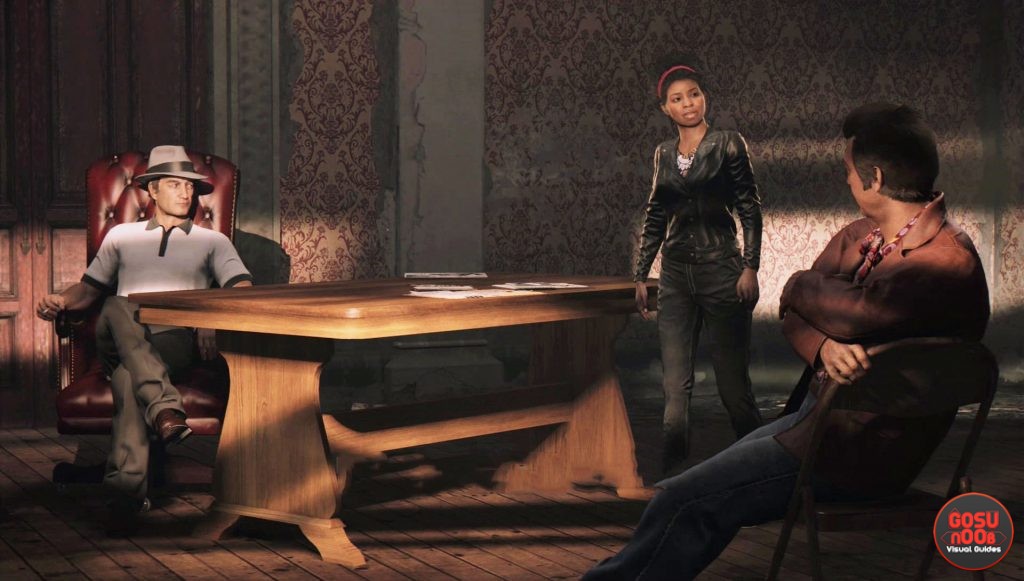 Completing these missions will earn you money and, more importantly, favor with your underbosses. In order to progress, you’ll have to assign a district to the lieutenant in question after a several side mission. This will unlock further quests, and let you develop your relationship even more. What’s great is that they’re tied into the broader story, so it will never feel like you’re wasting time – you’ll always be actively working towards taking down the Marcanos.

NEXT POSTGears of War 4 COG Tag Locations – Remember the Fallen