Mafia 3 is the third installment in the Mafia series developed by Hangar 13 and published by 2K Games. This soon-to-arrive package offers varied content for everyone in the Bordeux open world. The game will let you drive different cars around a city, gain control over districts, collect new weapons, learn more about main characters through main and side missions, find collectibles – mostly magazines and posters (including Playboy magazines), customize your vehicle, try Fight Club, rob stores and much more. Mafia 3 is coming in just a few hours, but we can’t say the same for Mafia 3 reviews. 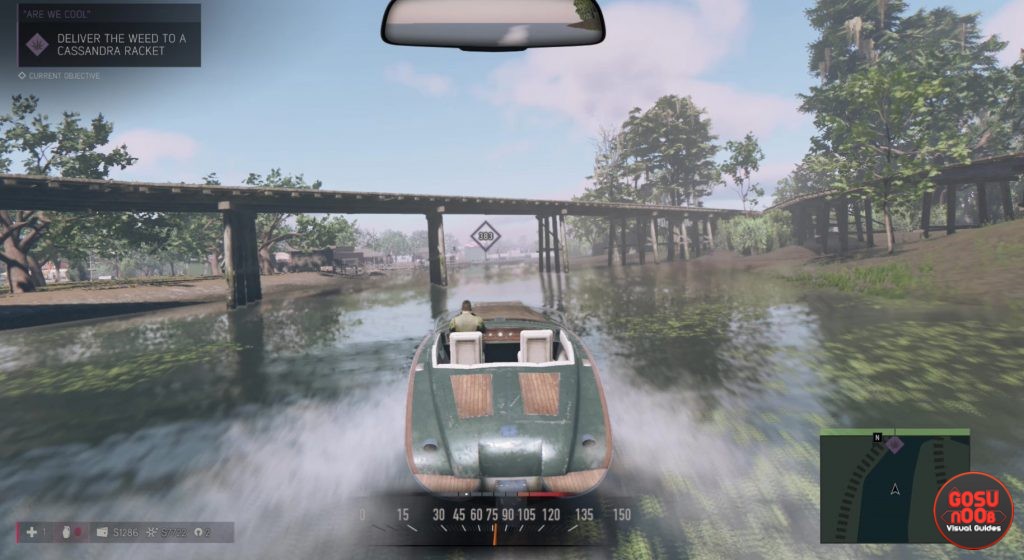 2K Games has successfully built a lot of hype around Mafia III with cinematic trailers and videos, thus, their fans were surprised with the decision not to send out Mafia III review copies before release. According to IGN and Polygon, representatives from 2K Games decided not to provide advance review copies to anyone.

Mafia’s publisher, 2K Games, has declined our request for a pre-release copy of Mafia 3 to play ahead of time – and, in fact, does not intend to provide advance review copies to anyone.
Source: IGN

Polygon was informed via a phone call from a 2K representative yesterday evening that 2K Games has decided not make the game available to press from any outlet prior to its release.
Source: Polygon

While we are waiting for Mafia 3 reviews, we decided to share with you our thoughts after 10 hours of gameplay.

NEXT POSTHow to unlock side missions in Mafia 3