Patch 1.05 is live for Andromeda, bringing a large number of changes. Supposedly one of the greatest one is the eyes. Because eyes are the mirror of the soul, you see. 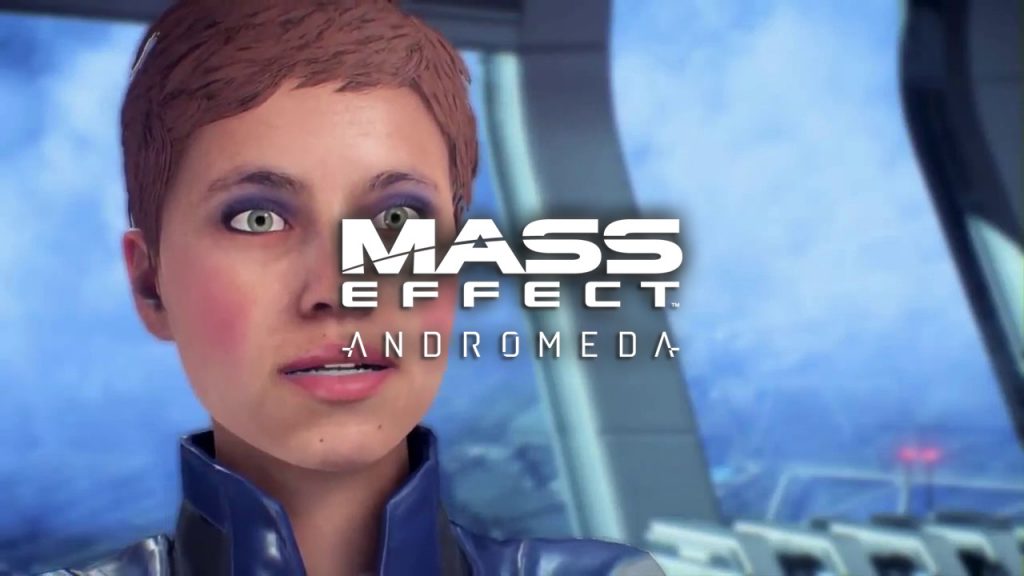 As you are probably well aware, Mass Effect: Andromeda has had its share of issues and generally did not receive stellar reviews. This is the first “big” patch announced last week and Bioware says that they “introduced a number of balance changes to single player and multiplayer”. Another thing they paid a lot of attention to was the lip-sync and facial animations, as this was one of the biggest issues that players complained about.

Here is a list of the major improvements that the patch brings:

That is quite a bit of work done there, and the developer promised that future patches are planning in the next two months to make the rest of the game work smoother. Bioware general manager Aaryn Flynn says that “these upcoming patches will also address performance and stability issues. And we’re looking at adding more cosmetic items to single player for free. For multiplayer, over the same timeframe, we’re going to continue to build on the APEX missions that have been running since launch. We’ll be adding new maps, characters, and weapons”.

The game is selling well still, however, many players are disappointed with the game as they expected more from Bioware. As always, it is tough to follow up on your previous successes. If you are among those who are playing it, make sure to stop by our guides list.