While preparing the content for the December issue, the Game Informer crew got to talk to Bioware developers. They also had the chance to see the opening hour of Mass Effect Andromeda, which led them to some pretty interesting insight. Here are the new Mass Effect Andromeda details we’ve found out from their time at Bioware Montreal. 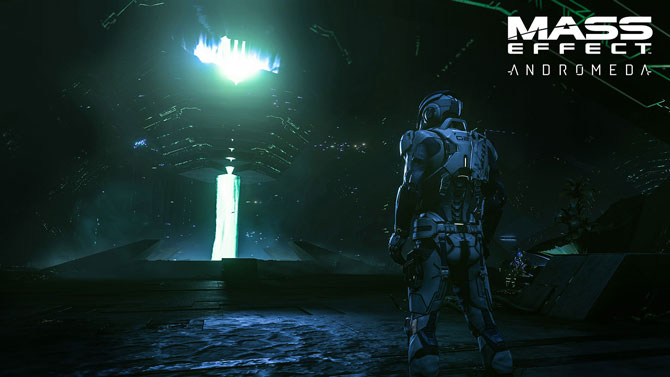 Most of the stuff we’ve learned from their podcast concerns the story, but there are also some bits of info about the mechanics and characters. Here’s what we found out:
Source: Game Informer