Mass Effect: Andromeda is the upcoming action RPG by BioWare. It’s the newest installment in the beloved Mass Effect franchise. Publisher Electronic Arts announced the pre-order bonuses and deluxe editions details for the game on their website Origin. 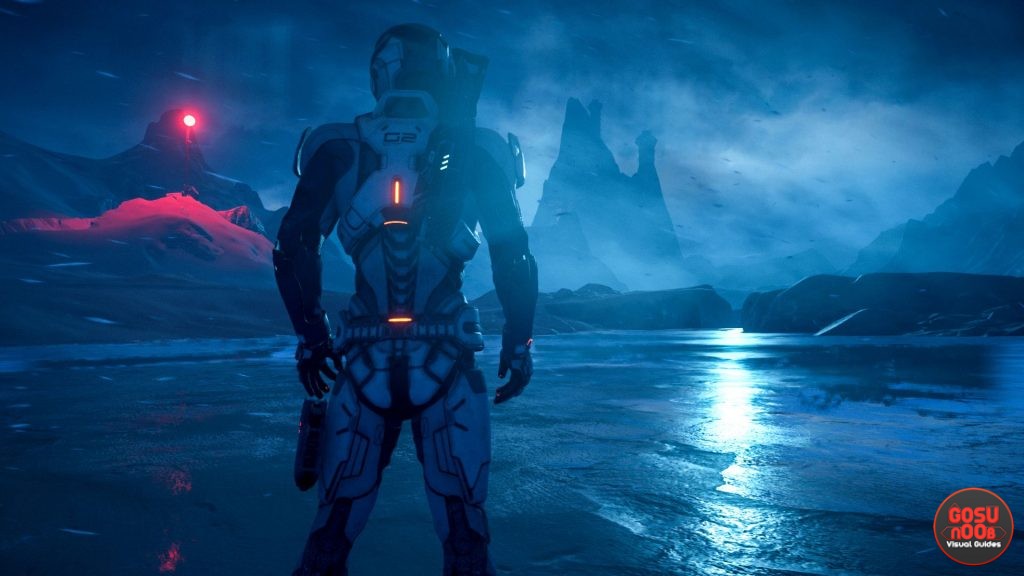 Mass Effect: Andromeda is probably one of the most anticipated games right now, save for Final Fantasy XV. The game will drop sometime in the first quarter of 2017. However, it has already won the 2016 Golden Joystick for Most Wanted Game. Electronic Arts and Bioware have been drip-feeding the fans with information. The latest we have is the details on the pre-order bonuses and deluxe editions of the games. Let’s take a look.

These are the prices of the different editions of the game. The prices are in USD.

No matter which edition of the game you choose, you’ll get the same pre-order bonuses. They are:

According to the info on the website, this armor “can stand up to anything a brand new galaxy can dish out”. We’re not sure what that means yet. Presumably, it’s a snazzy armor that will provide extra protection for your character and not just a cosmetic thing. The booster pack contains five 50% XP boosters. An alternate skin for your ship, the Nomad. It’ll make sure that your ship “really stands out while you’re exploring mysterious new planets”.

Exactly what it says. Just a casual outfit for you to wear in non-combat situations. According to the text on the site, it will help you “stand out from the crowd, even when you’re planetside on a deadly new world”. A unique set of weapons. Get your own space monkey to follow you on your journey. A digital download of the game’s soundtrack. Includes weapons and equipment to “get a head start on Day 1 co-op play”.

This perk will get you weekly Premium Packs for 20 weeks. It provides you with an ongoing boost in co-op play.

If any of this catches your eye, be sure to pre-order the game on Origin.