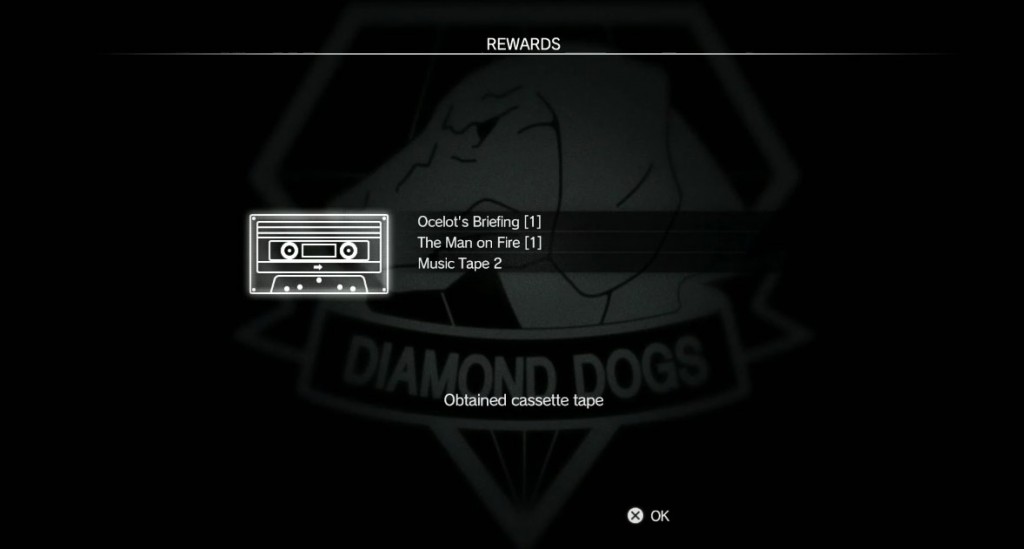 Info tapes contain relevant intel, like information about the Soviet invasion of Afghanistan, the Scorched Earth Operation or Ocelot’s briefings. You’ll mostly get them as rewards for doing missions, but some can be found scattered across the map.

Music tapes are filled with the game’s original soundtrack, as well as some iconic tracks from the eighties. You’ll mostly find them inside tape decks in enemy camps, playing to entertain the troops. When you’re near enough, you’ll be able to hear the music and follow it to get the tape. Several tapes have already been seen out in the wild:

Maneater – Hall & Oates
The Maneater tape can be found in Lamar Khaate Palace, in the south-wester region of Afghanistan. It is on a table, on the second floor, in the rightmost part of the building.

True – Spandau Ballet
True is located in Da Shago Kallai, a small village in the southern part of Afghanistan. There’s a mission that will require you to eliminate a certain Specnaz commander – the tape is in his room, in the central building of the village, right next to the gate with the watchtower.

We’ll update the guide with more locations once the game is out.

PREVIOUS POSTHow To Get Chicken Hat | MGSV: The Phantom Pain

NEXT POSTMother Base Guide | MGSV: The Phantom Pain