There’s some new info about Metal Gear Solid V: The Phantom Pain in the latest issue of Dengeki magazine. The staff of the Japanese publication played the game during a presentation, and they came back with news concerning FOBs and the online part of the game in general. 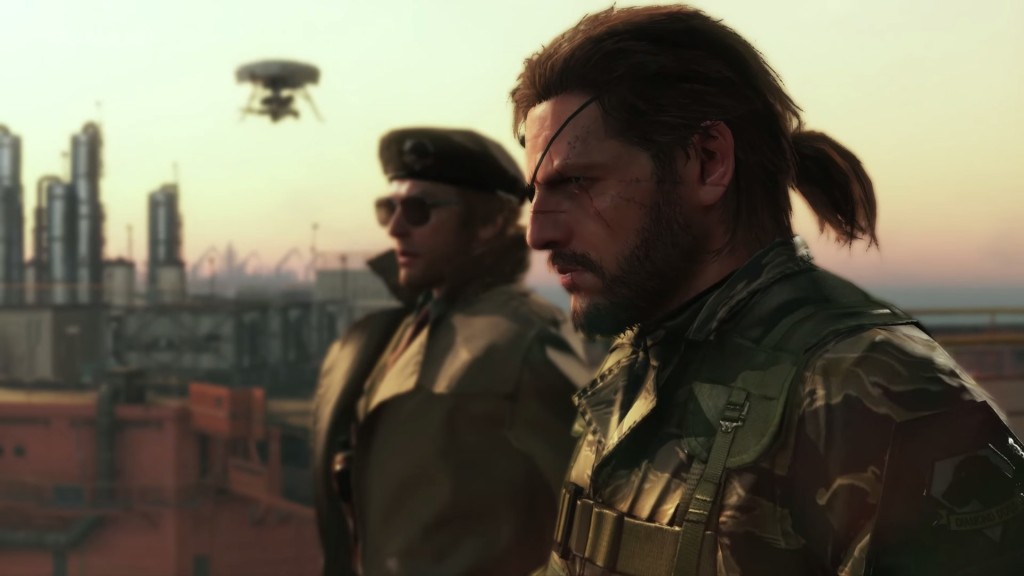 FOBs, or Forward Operating Bases, are basically outposts. When you feel confident enough you’ve mastered the base building and managing aspect of the game, you can start making outpost in the wild. They bring in more resources, but unlike Mother Base, are susceptible to attacks from other players.

Defending yourself from an intruder will only raise your rank, but failing will lead to a loss of money, items and personel. On the other hand, when the attacker fails, he loses the soldier used in the mission. If he wins, his rank goes up, and he has the chance to kidnap soldiers and steal items and resources.

There will be online leaderboards, so expect people to invade you purely for the rank, with the other potential gains just being sweeteners. If you’re not interested in playing MGSV with other people, just refrain from building FOBs.

MGS5: The Phantom Pain is going to launch on September 1st, on PC, Playstation 4, Xbox One, Playstation 3 and Xbox 360.