Great Stoutbones are end-game material needed for crafting some high end armor and weapons in Monster Hunter Rise. The game states it is a large bone that is both strong and durable and a top-tier bone material. Its less rare cousin Stoutbone is dropped by monsters and similar thing is true for the Great Stoutbone. Unlike the regular version though, it has a low chance of dropping and drops from just one type of monster. Still, if you want that Dragonsong or Blade of Talos you’ll have to work for it. We’ll give you all available info on where to get Great Stoutbones in Monster Hunter Rise. 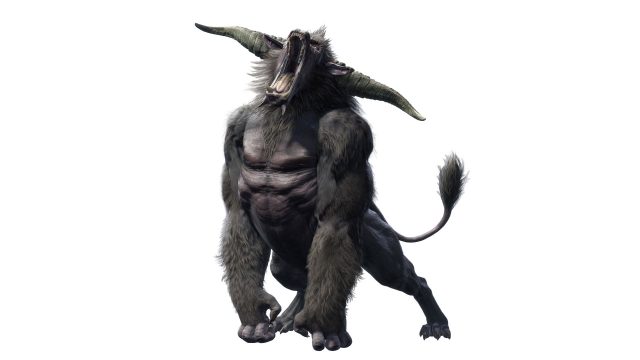 Great Stoutbones are reward for slaying Rajang. There’s a 10% chance you’ll get it as a Target Reward for hunting Rajang on high rank. You get two of them once they do appear as a reward. You can also get it as a reward for several 7* high rank quests. Rajang can be hunted in Flooded Forest, Frost Islands, Lava Caverns, Sandy Plains and Shrine Ruins. It’s going to take many hunting trips to farm enough Great Stoutbones, but that is the only way of getting it at this time. Here’s a list of all items we know require this as their crafting material.

Rajang is a Fanged Beast that appeared in previous Monster Hunter games. It is very dangerous when it becomes enranged. Hit its tail to stop his rage phase. Also, bring lightning resistance and nulberries. Ice is more effective against it than other elements. It is completely immune to Fire, Thunder and Dragon damage. Beside the bone it will reward you with various Rajang parts, or a Best Gem or Large Beast Tear.

PREVIOUS POSTIt Takes Two Review – Just Me and You

NEXT POSTIs Outriders on Game Pass