One of the most successful action role-playing game franchises out there, Monster Hunter is all about hunting giant and fearsome monsters. Monster Hunter Rise is the sixth game in the main MH series, and it is getting a DLC expansion pack soon – MHR Sunbreak. This expansion is going to add new monsters, new areas, and much more to the game. If you are wondering when is the release date and time for Monster Hunter Rise Sunbreak, we’ve got you covered. 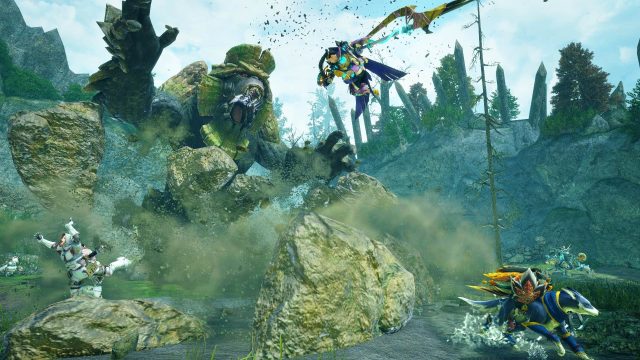 When Does Monster Hunter Rise Sunbreak Come Out?

To access this new Sunbreak content in the game, you will first need to complete the 7-star Hub quest “Serpent Goddess of Thunder”. After that, you will then get the chance to venture across the sea, to Elgado Outpost. There, you will meet a colorful cast of new characters and face even more dangerous threats. These include Malzeno, Lunagaron, and Garangolm. Together, these monsters are known as the Three Lords. To defeat them, you will need full mastery over your abilities, as well as new gear and powers that are going to become available as you play through Sunbreak.

NEXT POSTHow to Get Banner Tokens Clash Royale