How To Earn Koins

Enter The Krypt:
The best way to earn koins is by exploring the Krypt. Unlocking gates that lead to new areas often rewards you with lots of cash. For instance, opening the door with the gems in Spider Gem Hold gives you 8000 koins. 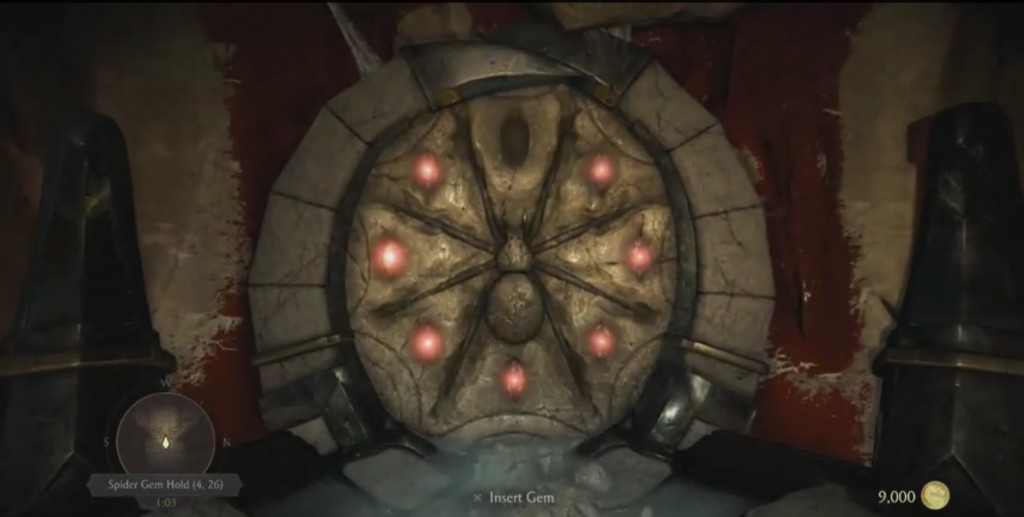 Koin Chests:
Certain chests in the Krypt contain decent amounts of cash. The ones marked as “timed” will disappear and reappear depending on the time. Here’s a list of their locations:

Fight:
Each match played will net you a bit of cash. Combos and finishers influence the total, so the better you fight, the more you’ll earn. For reference, we took 2000-2500 Koins on average from a won fight ended with a fatality. It’s possible that rare or more complicated finishers bring more money to the winner.

Animals in the Krypt:
Sometimes, animals will randomly jump at you while you roam the Krypt. If you press the required button quickly enough, your character will defend yourself and you’ll earn a handful of koins (200-300).