NBA 2K17 Prelude is a demo for the upcoming basketball game. It involves playing a short season in a college club and getting drafted into the NBA.
▼Article Continues Below▼
There are 10 achievements you can get. They’re worth 1000 G altogether on the Xbox. In this guide, we’re going to show you a list of NBA 2K17 Prelude achievements / trophies and how to unlock them. 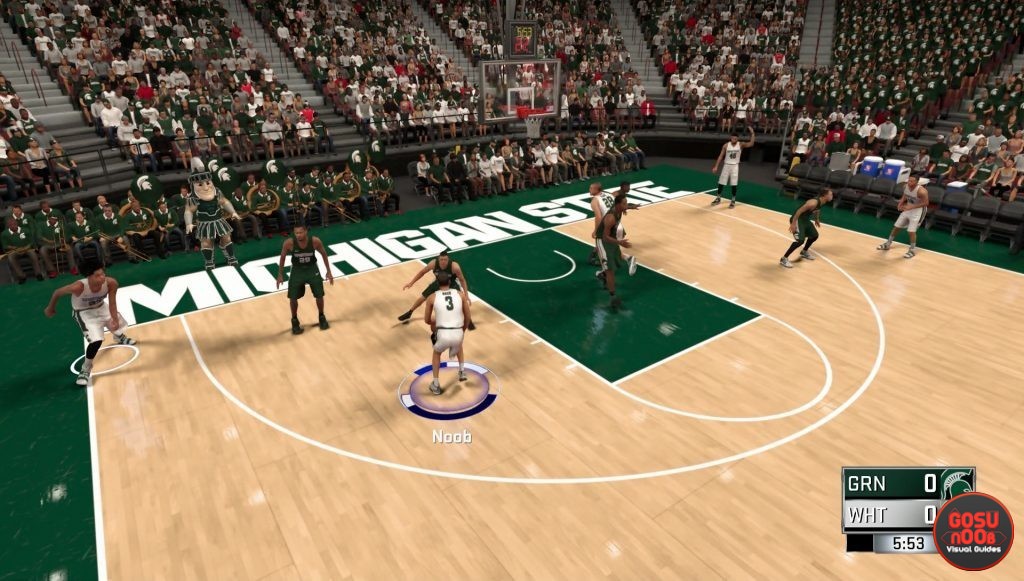 The Playstation Network isn’t showing the trophies currently, so we have no way of knowing how much is each one of them worth, or if there’s a platinum trophy for the demo. We’ll update the guide when it’s sorted out.