NBA 2K17 is out (at least the Prelude demo), and people are getting ready to start playing against each other. While the basics will let you play good enough to beat the AI most of the time, playing against live opponents requires some finesse.
▼Article Continues Below▼
You’ll have to learn a few moves and practice a lot if you want to make it. This guide will show you general NBA 2K17 tips & tricks, to help you become a better player and dominate your opponents. 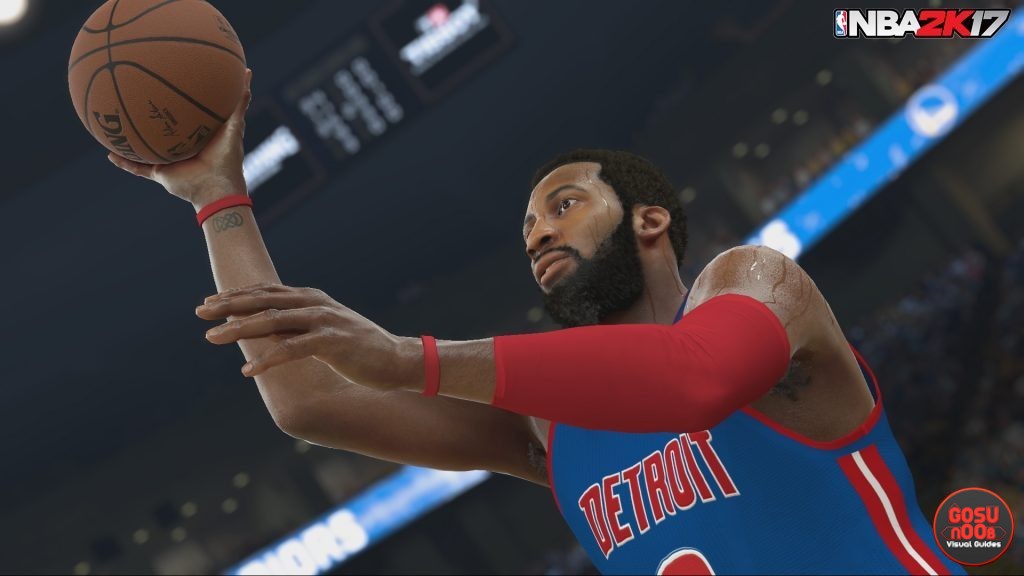 Intentionally foul players that have a bad free throw rating

Use your elite defenders to guard superstar players

There are many factors involed in making a good shot.

There are 2 versions of a mismatch.

There are many camera angles and positions in NBA 2K17. Check out each one of them, and play with the one that you feel most confortable with, that has the best court vision, so you can always know where your teammates are and who is open for a potential pass.

The are many pass variations in NBA 2K17:

PREVIOUS POSTHow to Get VC Fast in NBA 2K17