NBA 2K17 MyPark mode will allow you to play online with other players, be they friends or strangers. You’ll have to join a certain park before you can begin playing.
▼Article Continues Below▼
If you want to play alongside friends, you’ll have to be in the same park. Changing parks in MyPark is doable, but can be tricky, since the option isn’t obvious. In this guide, we’re going to show you how to change parks in MyPark in NBA 2K17. 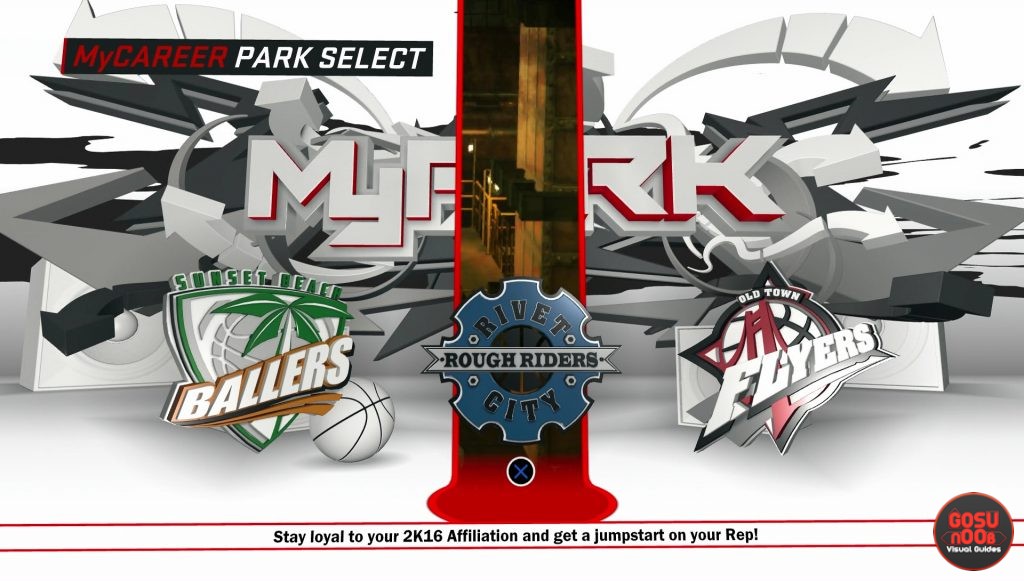 How to switch parks in MyPark

In order to change your park, you had to follow these steps:If you switched, you’d lose all the reputation you’ve amassed in your current park. It’s probably best to talk to your friends before you start the game and agree on a park you’d all join. This way, nobody will have to lose rep.

How to change parks without losing reputation

There was a glitch in the previous game that let you change your park in MyPark while keeping your rep. It’s still unknown whether something like this will be possible in NBA 2K17.

If you played a game with friends from a different park and afterwards switched to their park, you wouldn’t lose your reputation. You could try that, but there risk would be on you. If it didn’t work, you’d lose all your rep.

NEXT POSTHow to Play MyPark with Friends in NBA 2K17