NBA 2K17 MyPark Rep is the reputation of your character in MyPark mode. As it increases, you’ll gain new rep levels, going from Rookie to Pro, All-star, Supestar and Legend. Each rep rank will give you new benefits, and sometimes even a VC payout. To advance through the ranks, you simply have to play the game a lot. In this guide, we’re going to show you all MyPark rep levels in NBA 2K17, what they unlock. 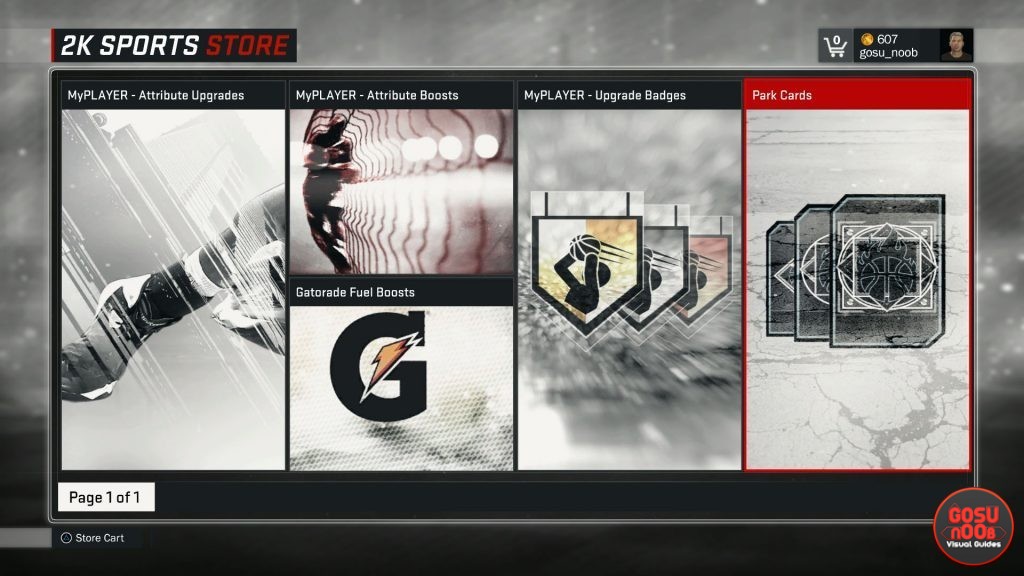 NEXT POSTHow to Scan Your Face in NBA 2K17