A new official update for NBA 2K17 has been released, fixing both very important and minor issues in the game. The most important ones are that we can now finaly make substitutions after timeouts and everyone who preordered the game will have a chance to play with the ’92 Dream Team. Also, the pass speed has been slightly increased. Voice chat has been added to the Pro-Am Team Arena as well. 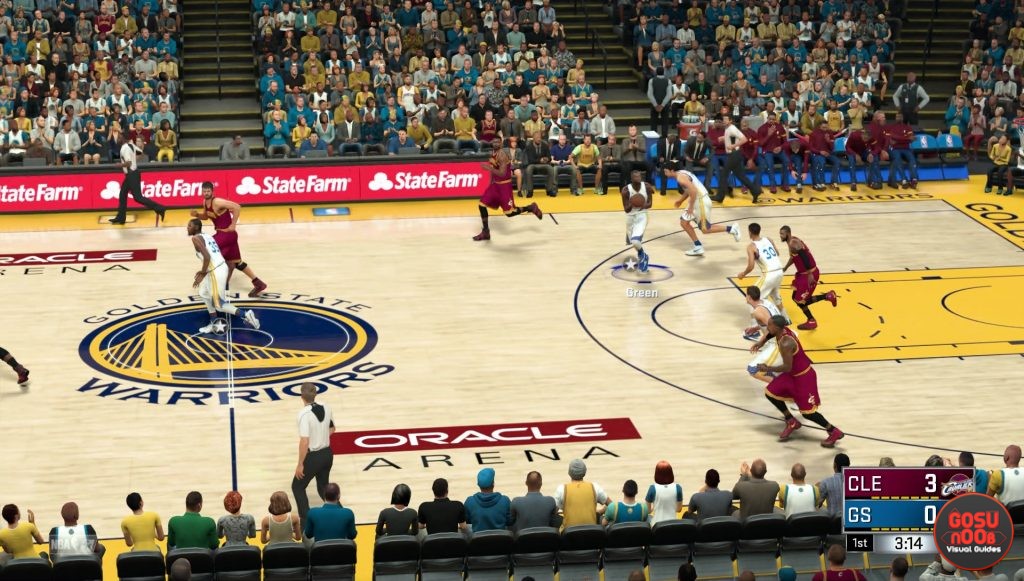 Here are the full patch notes:

NEXT POSTIsenfyre Token – How to use it in Destiny: Rise of Iron