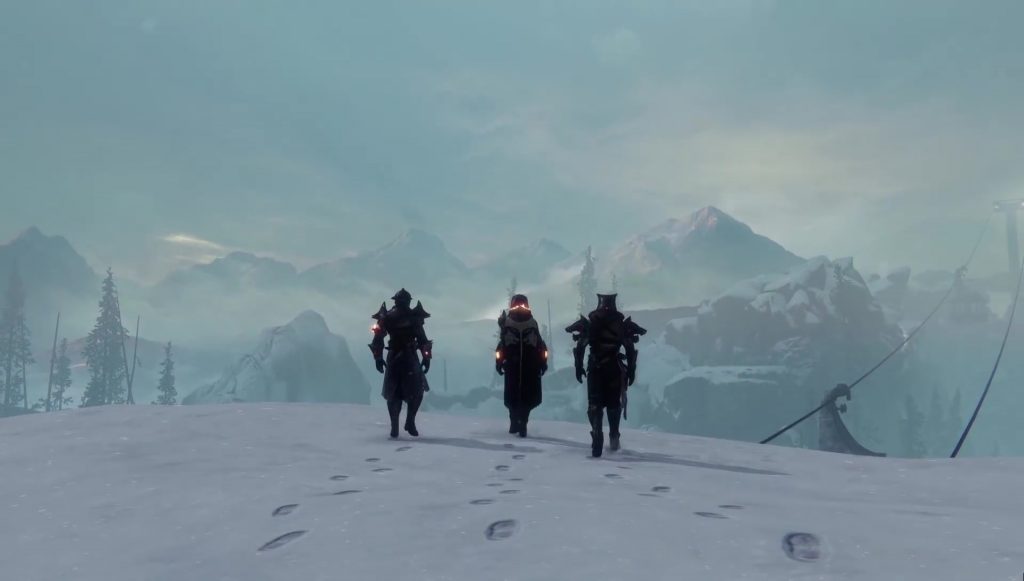 If you want more general info on the new raid, check out our Wrath of the Machine Raid guide.

Wrath of the Machine Emblem

Everyone who finishes the raid is going to receive a special emblem. It’s called Machine God’s Bane. It has a gray background with red arrows pointing down and to the left. It’s going to be popular for a while at least, until everyone gets to snag it.


Wrath of the Machine Legendary Weapons

All of the weapons you can get in the new raid will deal increased damage to Fallen, and boost your agility. Their damage outputs vary from 365 to 380. Here’s what’s been discovered this far:

Wrath of the Machine Armor Sets

There’s one legendary armor set for each class. Their perks are mostly tied to SIVA and the Fallen – like gaining more ammo or receiving less damage from these types of enemies. They all have 365 defense, and are thematically based around the SIVA design.

Wrath of The Machine Ghosts & Artifacts

There’s also the possibility of getting a new ghost or artifact during the raid. There are two ghost you can get, as well as two artifacts for each class. The ghosts are:
The two artifacts are basically a light and strong version of the same item. They include:
If you want to browse a full list of both chest rewards and possible random drops, go on and check the Armory.