Is NBA 2K23 crossplay? Does NBA 2K23 have cross-platform support? These are the question you might be asking if you are planning on playing NBA 2K23 with friends who game on different consoles. In this guide, we explain everything you need to know about NBA 2K23 cross-platform on PC, PS4, PS5, Xbox One, and Xbox Series X/S. 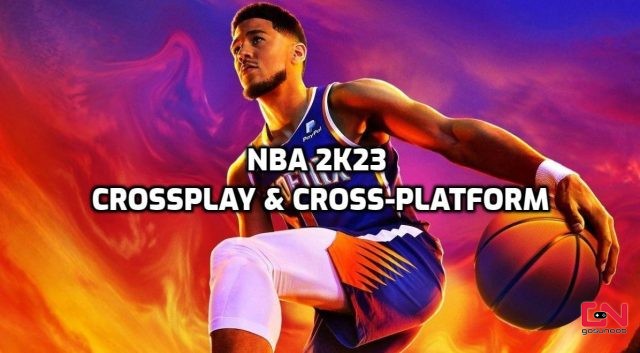 Although it might seem completely reasonable, almost mandatory, to expect full cross-platform support from a major game franchise in 2022, unfortunately, that’s not the case here. The disappointing news is that NBA 2K23 doesn’t have cross-platform play. Cross-platform support is one of the most sought-after features for the NBA 2K series. However, for some reason, unlike like battle royale games and many other competitive genres, sports games seem to be slow in implementing this essential feature. For example, FIFA 23 will be the first game in the football series to support crossplay. However, Madden 23 and NBA 2K23 are still without crossplay.

It is unclear why are sports games so resistant to implementing cross-play. Is it because of technical reasons? Or maybe, they want to keep their platforms separated due to financial reasons? We simply don’t know but we hope to see this changed soon. And while MyTeam online matchmaking is not available cross-platform, at least you can play cross-gen. For example, if you game on a PS5, you will be able to play against your buddy on a PS4. Or, if you are playing on an Xbox Series X, you will be able to duel your friend on an Xbox One. Speaking of cross-gen, cross-save is also available within the same console family, but only for your VC wallet and MyTeam progression. With that said, that’s everything you need to know about crossplay and cross-platform support in NBA 2K23.