With the latest patch to New World, a special new boss has been added to the game. This is none other than Turkulon, the Feathered Avenger of Death. Taking the form of a giant turkey, Turkulon can be found in several locations across the game. While you may think that this turkey boss is a joke enemy that you can easily dispatch all on your lonesome, the truth is completely different. In fact, Turkulon is very tough, and you shouldn’t think that battling this oversized turkey will be easy. We have made this New World Giant Turkey Locations guide with that in mind. Here, we will show you where you can find the Feathered Avenger of Death, as well as what you can get out of defeating it. 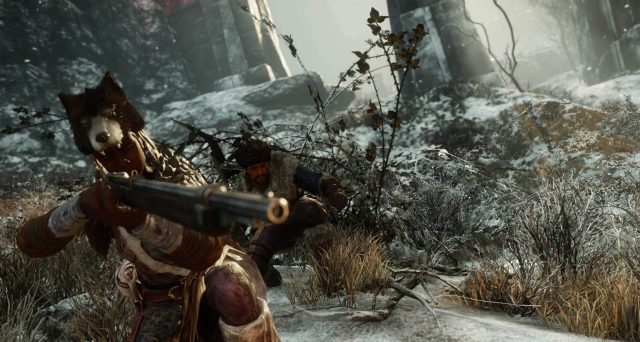 In all, there are 20 locations in New World where Turkulon can spawn. We have marked all of these on the map down below. But, to break it down by areas, Turkulon the Giant Turkey can appear in:

Like we have already mentioned, Turkulon is by no means an easy enemy to defeat. It’s best if you take it on with a team of 3 or 4 high-leveled players. If everyone in the team knows what they are doing, you can defeat it in about 5 to 10 minutes of playtime. Since it has several devastating attacks, one of the players on the team should definitely be a dedicated healer that will patch up the rest of the team if they get in trouble. When you defeat it, Turkulon has a high chance of dropping the Monstrous Turkey Leg item. You can use this to cook a very special dish.

NEXT POSTGiovanni Pokemon GO How to Beat Giovanni December 2021