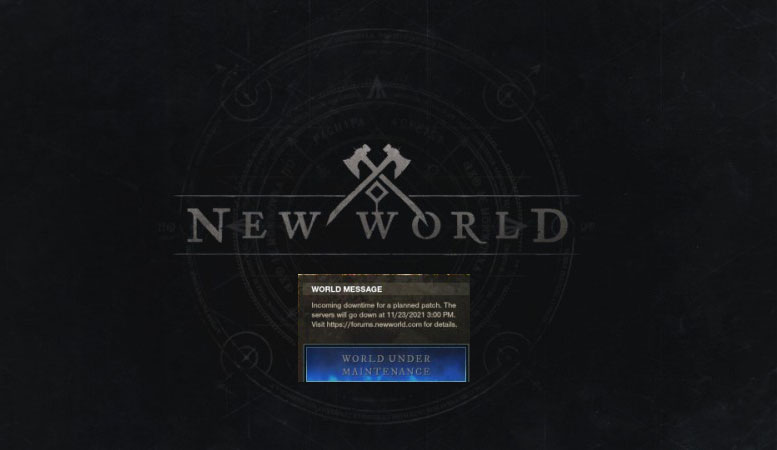 On September 23rd, 2022, New World servers maintenance started at 8 PM CET / 7PM BST / 2 PM ET / 11 AM PT. You can find the full patch notes for New World Update 1.6.6 in the list below below. It’s not a huge update by any means, but it does introduce some welcome fixes.

When Will New World Servers be Back Up

The servers are expected to be back up after around 2 hours of downtime. Of course, if the developers encounter any issues, this can be prolonged, but it shouldn’t take too much time. So, all you can do is to be patient and wait a couple of hours until the game is back up again.