Amazon’s free-to-play shooter Crucible didn’t have a successful start, to say the least. The game was treated with a tepid response from reviewers and players and a few weeks ago developers decided to pull down the majority of game modes in order to improve modes players are actually playing. But now, in a move we didn’t see since 2015, Amazon decided to un-release the game from Steam and put it on indefinite Closed Beta status. If you remember, back in 2015 WB Interactive decided to pull Batman Arkham Knight off Steam because the game was in a virtually unplayable state. That gamble paid off since Arkham Knight returned after some time, mostly bug-free and with decent performance. Could Crucible profit in the same way? 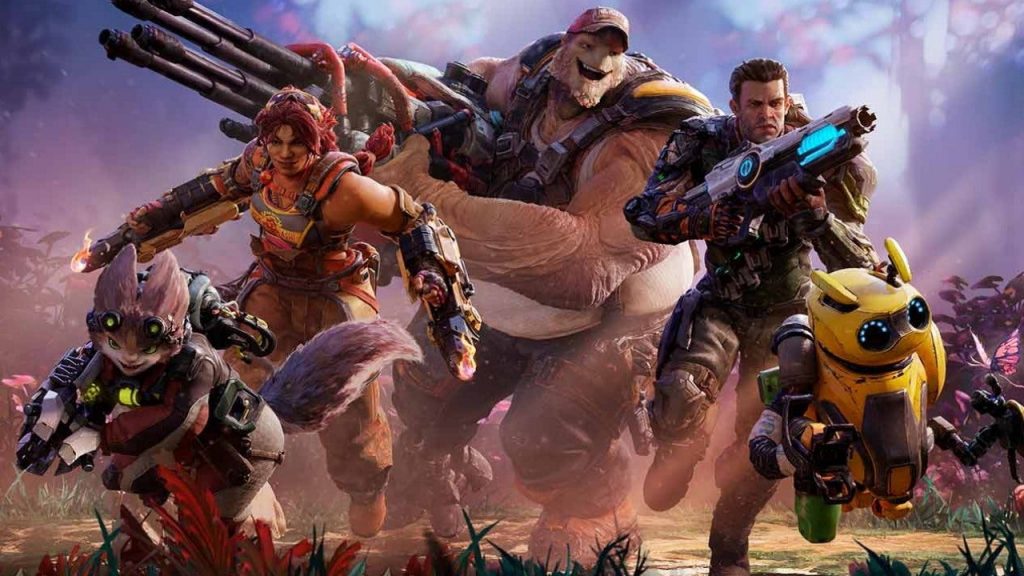 The thing is, everyone who downloads Crucible before 6pm CET today will be able to play it without issues. The game is still available on Steam but after 6pm it will be pulled down. Anyone wanting to play it afterward will have to wait more than a bit. Developers announced they will enable registration via the game’s website in the near future.

As for Crucible, it will stay mostly the same for players who download it before 6pm today. It will keep the content (that wasn’t cut already a few weeks ago), maps, and game modes. Developers promise they will work on the game as if nothing happened. Players will be able to hop in the game at any time. But, there’s a high chance they won’t be able to play it since, well, no one plays Crucible. At the moment of this writing, 84 people in total were in-game, with a 30-day average of just 357 players. We don’t believe unreleasing the game and pulling it back into closed beta will have a positive effect on player numbers. Oh well, another free-to-play shooter is going down. The only difference is that Crucible has chosen a rather unique way of doing it.

NEXT POSTMinecraft Dungeons Panda Plateau Secret Mission – How to Unlock