If you are wondering at what time Apex Legends Season 13 launches, we’ve got you covered. Called Saviors, Season 13 is set to bring an abundance of new content for players to explore. From the new legend called Newcastle to a monstrous new addition on Strom Point, balance changes, ranked revamp, and much more. If you are as excited as we are about the new season, here is the Apex Legends Season 13 start time. 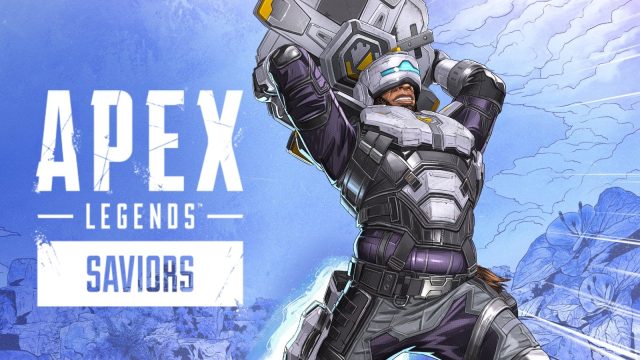 When is the Apex Legends Season 13 start time?

When is Apex Legends Season 13 Coming Out?

The 13th season of Apex Legend is set to finally kick off on Tuesday, May 10th, 2022. The exact starting time hasn’t been officially revealed. However, most major Apex Legends updates launch around the same time. Based on this estimation, here’s when can we expect Season 13 to launch:

There will probably be no downtime, which means that you will be able to play the game immediately upon downloading the Season 13 update. Alongside the launch of Season 13, a new and overhauled ranked system will be deployed. The new competitive season will see major changes in how ranking works, with an emphasis on team play, demotion tweaks, RP mechanics modifications, and more. For more information about the new ranked, check out the official blog.

The newest Apex Legends map, Storm Point, has experienced some changes as well. Most notably, there’s a new POI, called the Downed Beast. It is a carcass of the monster killed in the trailer for the new season. There are also other map additions, in the form of IMC Armories. Inside them, you will a whole lot of gear. However, if you want to resupply, you are your team will first need to deal with Spectres, which are guarding the goods. Finally, the biggest start of the update is Newcastle, the 21st legend of the game.

NEXT POSTFactory Simulator Codes Roblox May 2022