Vampire: The Masquerade – Bloodhunt is one of the more unique battle royale games set to be released this year. Developed by Sharkmob, Bloodhunt combines traditional battle royale gameplay with the Vampire: The Masquerade setting. Set on the streets of Prague, players will partake in a merciless conflict between the warring vampire factions. This free-to-play title will officially release this April, and here’s at what time exactly you can expect the game to become available. 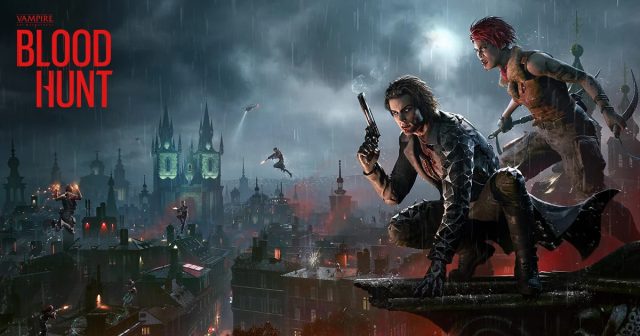 What time does Bloodhunt release?

When Does Bloodhunt Come Out?

Vampire: The Masquerade – Bloodhunt is scheduled to be released on April 27th 2022. Bloodhunt was originally released in September 2021, as an early access title on Steam. The full version of the game will now become available on the PS5 in addition to the PC version. So, when exactly will the game unlock?

For PC Early Access and PS5 players, the Bloodhunt servers will go online on April 27th at 10 AM CEST / 9 AM GMT / 4 AM ET / 1 AM PT. In order to gradually add new players and not overload the serves, access for new PC players will unlock later. Thus, new PC players will be able to download the game starting from 6 PM CET / 5 PM GMT / 12 PM ET / 9 AM PT. At the time of writing, developers are ” looking at the availability” when it comes to pre-load. However, it is currently now available.

Sharkmob, the game’s developers, stress that they are aware of some of the issues, and are working on fixing them. However, for some of them, such as freezes on PC and the reload animation bug, full fixes will not be available at launch. They are also working on fixing other bugs, such as Red gas problems, visual issues with cosmetics, and quests issues. Thus, the first post-launch update will be solely focused on squashing bugs and improving the general quality of the game.

NEXT POSTBloodhunt Down? Check Server Status