The UK sales chart for last week is clearly showing that Sledgehammer’s recently released FPS, Call of Duty: WWII, is already at the very top of the PC top 30 chart and the all-platforms top 40 chart. The latest addition to the well-known shooter has made an impact on the market, despite a somewhat lukewarm reception from fans. That’s right; as far as sales are concerned, the latest CoD game has demonstrated how powerful Activision’s franchise can be. The game puts players into the WWII setting once more, marking a return to CoD roots, in addition to offering you a chance to experience epic battles once more. You can storm the beaches of Normandy on D-Day, march across France to liberate Paris and ultimately push forward into Germany in some of the most monumental battles of all-time. 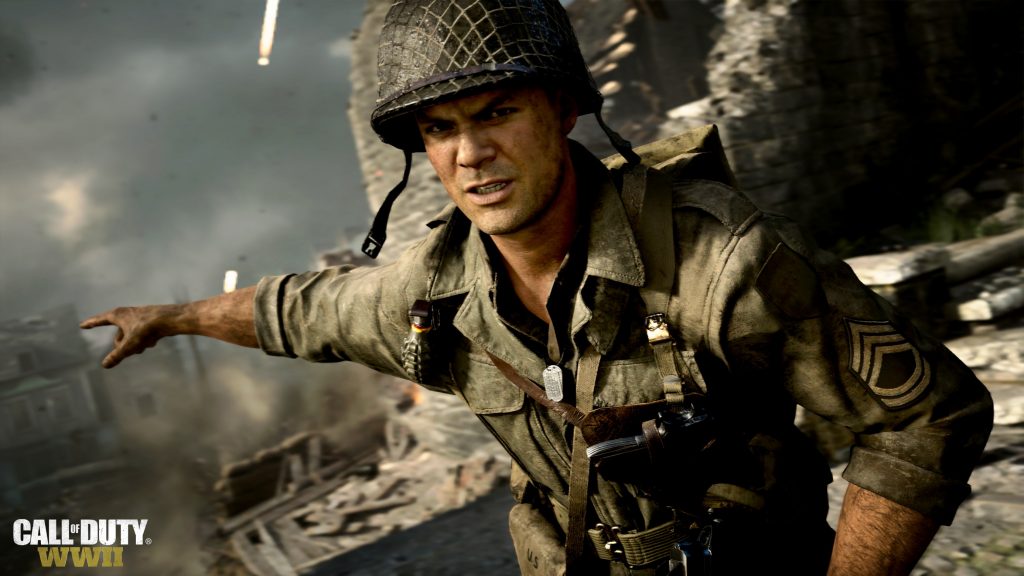 Chart-track.co.uk reveals the following: “Week 1 sales of ‘WWII’ are significantly higher than ‘IW’, in fact some 57% higher in units and 21% higher in revenue (last year sales on Legacy / Legacy Pro editions were substantial, which is why overall ASP last year was significantly higher). Ubisoft’s ‘Assassin’s Creed Origins’ drops from a debut at No1 to No2 this week, followed at No3 by EA’s ‘FIFA 18’. Nintendo drop 2 places to No4 with Switch ‘Super Mario Odyssey’ and Sony’s PS4 ‘Gran Turismo Sport’ remains at No5. The only other new entry within the Top 40 is Focus Home Interactive’s ‘Spintires: Mudrunner’ debuting at No24 for PS4, Xbox One and PC.”

As for the top 10 of weekly sales, here’s how things are shaping up:

Wow, it’s amazing that after all these years people are still diving into Farming Simulator (man, I have to get me a copy…). Anyway, Call of Duty: WW II has a pretty solid review score of 83 on Metacritic, although the user reviews aren’t as heartwarming as you might think, with a score of 4.5 and gamers complaining mostly about all sorts of things, ranging from disappointing gameplay to even outdated graphics. It’s also hard to turn a blind eye to the performance issues noted in the PC version.