Okay, now you remember that rather nasty, nasty and very violent ‘little’ video we say last week? You know, the one where Sony and developer Naughty Dog finally decided to show us just a tincy wincy bit of a glimpse into the dark and cruel world of their upcoming survival game, The Last of Us Part II? Sure you do. Who could forget that, right? The trailer was kind of awesome, and it left a lot of people asking a lot of questions, because all we got from that trailer is an impressively directed (albeit incredibly ruthless) cut-scene with almost no details on who the characters are and what the hell is going on. In short, the community is left to ponder and start that famous fan-made theory machine going. 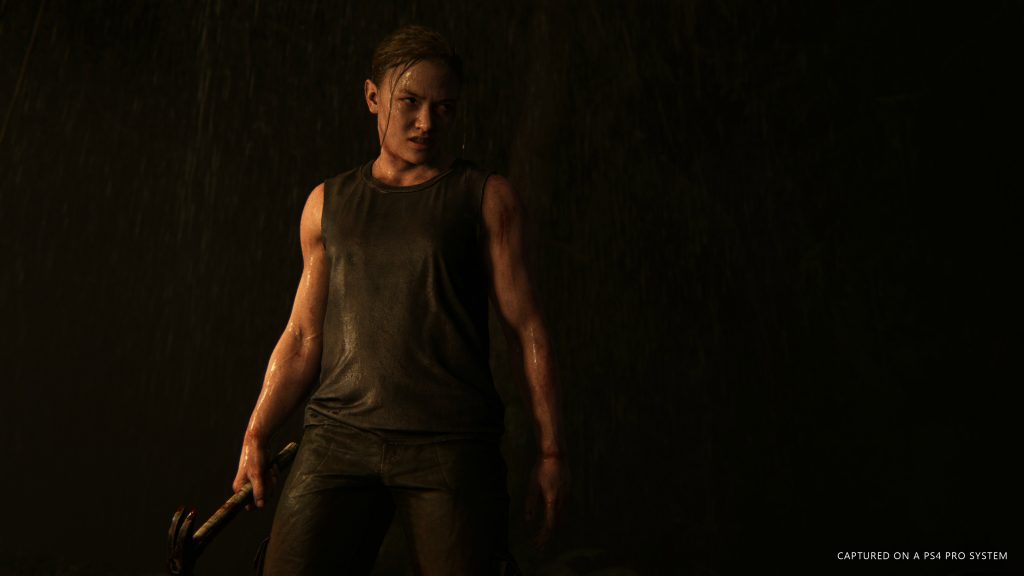 However, the violence that was shown in the trailer did not please some people. PlayStation exec Jim Ryan recently made an official statement, as a response to these criticisms. He spoke to the The Telegraph that The Last of Us Part II “obviously is a game made by adults to be played by adults. I should never prejudge this but it will probably be rated 18, I think it’s fair to say,” Ryan said. “And there’s that market for those people who like that sort of game. Adults who like that sort of game. And I think we cater for that…” (thanks, Gspot).

Once again, it’s hard to tell what the game is going to be about, and exactly where things will pick up or if we’ll get to see any of the familiar characters. We do know that Ellie will be back, since she was prominently shown in the game’s debut trailer back during the E3 2017.