Call of Cthulhu, a game developed by Cyanide Studio and with Focus Home Interactive as publisher got an E3 trailer this year. This is not the first trailer we’ve seen for this game, not even its first E3 trailer. This time, the trailer reveals a lot more than the previous ones. If you are a fan of RPGs and mystery games (and H.P. Lovecraft), you’ll probably like this one once it goes live.

The video starts as private detective Edward Pierce goes into a cemetery. He approaches the grave of a great artist Sarah Hawkins (1892-1924). He is not there by accident, but on a mission to find and reveal the truth behind the death of Sarah Hawkins and her family on Darkwater Island.

The next setting is placed inside the house. The stunning visuals makes the chase after an unknown person even more thrilling. The hidden passage behind the bookshelves leads us underground, where Edward realizes he is not alone in this place. It feels like they are at least eating healthy with all the whale meat, but something is not quite right. Not long after, he finds himself in a dream, or was it all a dream? The doctors who woke him up sure think so.

On a mission to find the truth behind the death of an acclaimed artist and her family on a backwater island, the player will soon uncover a more disturbing truth as the Great Dreamer, Cthulhu, prepares its awakening…

Some of the key features the game will have and that are listed on the official Focus Interactive page are: 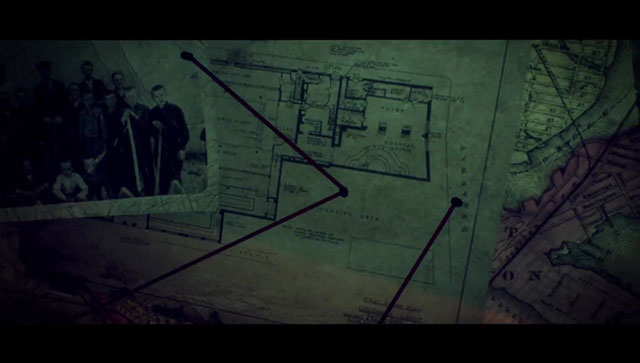 Call of Cthulhu is scheduled to release in late 2017 for Xbox One, PlayStation 4 and PC.