When does COD Mobile Season 8 start? Called “Train to Nowhere”, Call of Duty: Mobile Season 8 is arriving this September and it’s bringing a host of new content. This includes a shiny new battle pass, the new Express multiplayer map, the Spycraft perk, the Igniter Battle Royale class, two new guns, and much more. There’s plenty of reason to be excited and if you want to know the COD Mobile Season 8 update release date and time, read on. 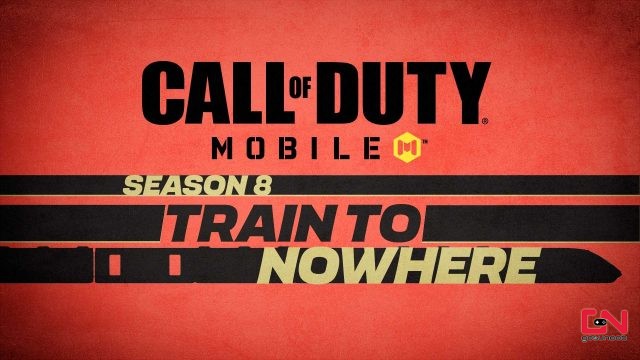 When is COD Mobile Season 8 Update?

Train to Nowhere, the eighth season of Call of Duty: Mobile, launches on September 7th, at 8 pm ET / 5 pm PT, that is September 8th if you’re in Europe or Asia, at 2 am CET / 1 am BST. To the best of our knowledge, there will be no downtime for the patch. Maintenance and update deployment will occur in the background, meaning you will only need to download the Season 8 patch once it goes live. And when you download the update, you will be able to play the new season immediately.

“Express takes place at a high-speed rail transit centre where Operators battle inside the terminal and out over the tracks. Its half-circle layout features tight corridors and plentiful long-shots,” reads the official description. “Navigate through the parked train to flank enemies from one platform to the next, or climb up to the southern power position and fire at enemies below. However, as you approach the map, make sure you’re not on the tracks when the bullet train comes barreling through.”

Multiplayer is also getting a new park, called Spycraft. This perk allows players to hack the Trophy System, Trip Mine, SAM Turret, Sentry Gun, Transform Shield, and Munitions Box. This will turn enemy items into yours. Furthermore, Season 8 introduces a themed event – Operation: Spy Hunt – where players will become spies, collecting intel and intercepting enemy intel. For the full information on all the new content coming in Season 8, check out the official Season 8 blog page.