In a blog post published earlier today Matt Webster, General Manager of Criterion Games shared the news that the studio is working on the next Need for Speed game. Criterion last worked on an NFS game back in 2012, when the studio made the remake of Need for Speed: Most Wanted. That game was okay but nowhere near the brilliant original. Aside from the fact that there is a new NFS game and that Criterion works on it, we know nothing about the upcoming game. Webster also shared info about the 2019 NFS title, Need for Speed Heat. 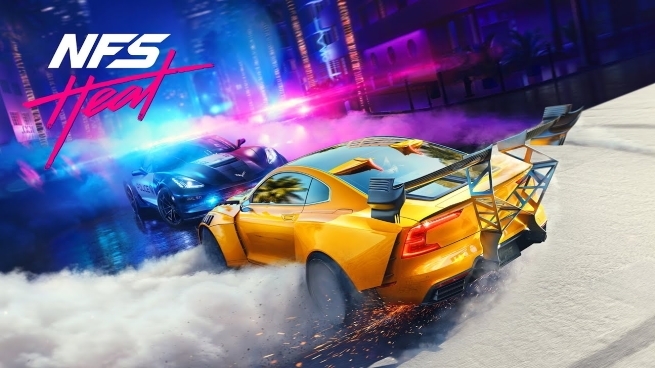 As of tomorrow, June 9, Need for Speed Heat is a crossplay title. The game will support full crossplay between PlayStation 4, Xbox One, and PC via Origin and Steam. As you’ve probably heard EA added a bunch of its titles to Steam a few days ago. Also, this will be the last update for the game. This is great news since there aren’t many crossplay racing games out there.

This fact sounds even direr when you remember that most gamers play racing games with a controller. Unlike shooters, where keyboard and mouse players have the advantage (in most cases) and where trying to bring equal ground between the two groups (KB+M and controller players) usually leads to dividing the two groups in multiplayer.

Another good news is that EA is adding Need for Speed: Heat to its Origin Access Basic and EA Access subscriptions. That means you can play the game for about $5 a month, along with a huge number of other games. The game arrives to the two services on June 16. If you don’t want to join Origin Access via EA Origin, wait and bit and you’ll be able to do it via Steam. Electronic Arts should bring the subscription service to Steam this summer.

PREVIOUS POSTCrucible Developers To Hunch Down, Work On Improving The Game

NEXT POSTDirt 5 Career Mode Sounds A Lot Like Dirt 2, And That’s Great