Destiny 2 release time has only been confirmed for the year 2017, but Activision Publishing CEO Eric Hirshberg shared some new insight on Destiny 2. He said that the aim of the new game is to “broaden the appeal” of Destiny.
▼Article Continues Below▼
He added that he wants to stay loyal to existing fans, but to the newcomers as well. It was also said that the game’s ambition is to bring in “millions” of new players. Although he agreed that Bungie has struggled somewhat to keep up with the demand for new content, and added that he thinks that the developers of the game should do better when it comes to this regarding the sequel. 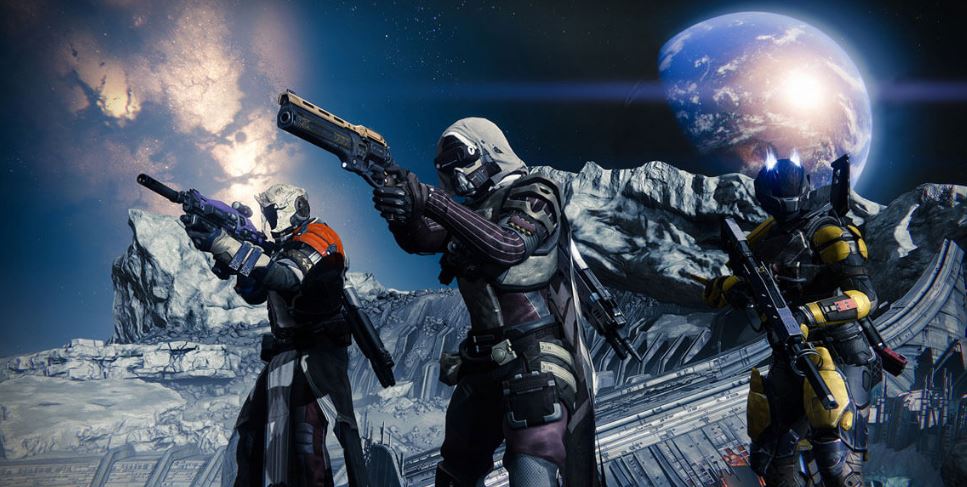 Along with their partners at Bungie, they put together what they believe to be an approach that will allow them to deliver a steady stream of great content to keep the players engaged and keep the universe alive and growing in the wake of that sequel. A plan for multiple sequels was laid out in a contract between Activision and Bungie, and it was confirmed that the next “full game” in the series has been in development since 2014. With the expansion Rise of Iron, the sequel was reportedly delayed, but the players had an expansion that was received well among gamers. This September it was reported that Destiny 2 would also come to PC, which would be a very interesting decision, since Destiny has always been on the wishlist of people who wanted to play it with a mouse and a keyboard. The other news is that it might feature more populated planets – a bold designer choice that might lead to much more complexity in the world. Until then, Destiny and Rise of Iron is the best MMOFPS currently on the PlayStation platform, and one of the best in the gaming industry.
Source: Gamespot