Fortnite got its cinematic launch trailer, celebrating the launch of the game’s early access on July 21st. Some of the first Fortnite trailers take us back almost six years, back to 2011. The game is currently in Alpha stage, soon to be followed with the early access.

Fortnite is an action-adventure, role-playing game, developed and published by Epic Games. The company was founded back in 1991, and they are the creators of Unreal, Gears of War and Infinite Blade series. Their recent projects include the new Unreal Tournament, BattleBreakers, the first-person shooter VR RoboRecall and more.

The Storm came without warning. 98% of the world’s population vanished … then came the monsters. Lead the world’s remaining Heroes in the fight to hold back the Storm. Explore the large, destructible world where no two games are ever the same. Build huge forts, craft exotic weapons, find loot and level up your Heroes.

Fortnite is an action and building game, where you control one of the four class-based heroes (Outlander, Soldier, Ninja and Constructor). You’ll need to gather resources and build your base and traps to defend it against incoming waves of enemies, as well as to complete missions. 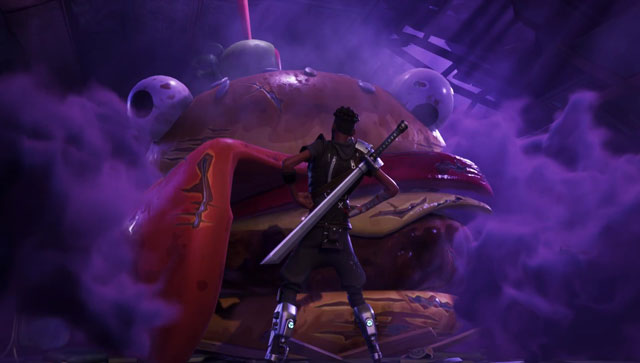 Fortnite will go live on July 21st for those that have pre-ordered the game (Founder’s Pack). For everyone else, it launches on July 25th. The different editions vary from $40 for the standard one, up to $150 for the Limited Edition. If you are not that eager to play it right away, you can wait for around a year, as it goes free-to-play some time in 2018. The platforms you can play it on are PlayStation 4, Xbox One and PC. PlayStation Plus and Xbox One Live Gold are needed to play the game on their representative platforms.

If you are playing games on PC, you won’t find this one on Steam, Origin or GoG. To get it, you’ll need to visit the Epic Games official site and download their launcher.

NEXT POSTFortnite All Edition Packs, Items and Pre-Order Bonuses