Going Medieval, a combination of city builder, colony management sim, and survival game, is out now in Early Access. Taking place during the Dark Ages, 95% population of the world is dead from a rampant plague at the end of the 14th century. Now, the few survivors left are forced to rebuild society. Build a new home for your people and protect this shelter from beasts, bandits, and other dangers thrown at you by this new world. 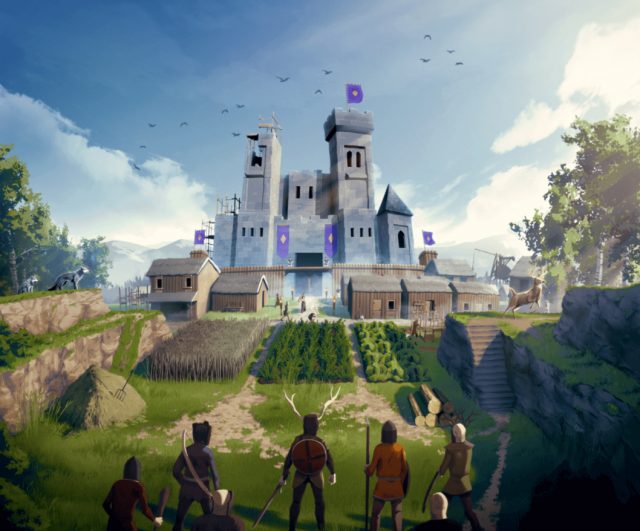 Going Medieval is available for purchase on Steam, GOG, and the Epic Games Store. You can buy it for €22.99 with a 10% discount on Steam and GOG until June 8th.

You can see the Going Medieval Early Access trailer below:

If you are a fan of games like RimWorld, then Going Medieval could be a game to keep an eye on.