Halo: Reach received a new patch today but before delving into details let’s talk about something else. In their development update, 343 Industries mentioned a few interesting details about the future of the Master Chief Collection on PC. First of all, the next game to come to MCC, Halo: Combat Evolved, will begin testing as early as January. If you’re a beta tester for MCC expect an invitation in the next couple of weeks. Tucked among Halo: Reach patch notes is a notice to all fans that every Halo game that’s part of the MCC is coming to PC during 2020. That’s every Halo title aside from Halo 5: Guardians, which is great news for every PC gamer out there. 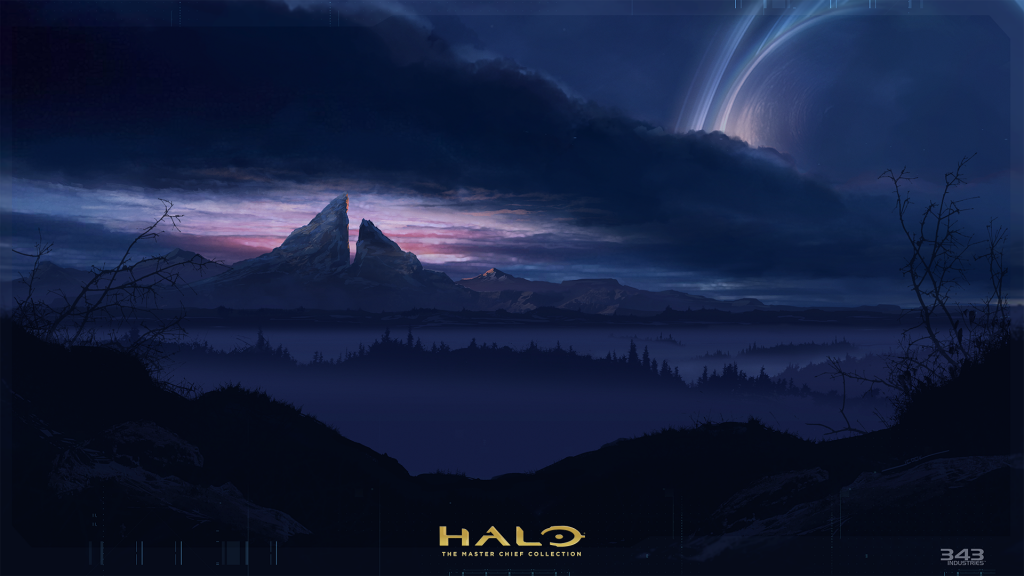 The update for Halo: Reach is a small one but it brings a couple of important tweaks. First of all, mouse precision is improved, especially when taking damage. Next, the matchmaking received a number of improvements that can be read in detail here.

343 Industries also listed issues plaguing Halo: Reach on PC and promised they are working hard on resolving them. It’s good to know that developers acknowledged the sound issues present in the game. Developers notified everyone they’re working on fixing those and will release a patch ASAP. Future patches will also deal with stuttering, screen tearing issues, and will probably enable moving while crouched. Master Chief Collection will also receive a number of general improvements in the coming months on the PC, before the next Halo game lands.

Aside from announcing the first test flight for Halo: Combat Evolved Anniversary, 343 Industries also confirmed that the work on Halo 2: Anniversary is underway. The game should be out shortly after the first Halo.

Finally, developers shared some details regarding player bans. They explained that behaviors such as being AFK for long periods of time and using macros will get you banned pretty easily. Next, coordinated XP boosting and firefight suicides are also easily bannable. Read about this in detail in the MCC December Development update.

PREVIOUS POSTSilent Hill Gets Unveiled in P.T. in the Latest Modding Video

NEXT POSTCall of Duty: Modern Warfare Gets a New Patch and a New Mode Called Cranked