P.T., the (in)famous Hideo Kojima-made demo for the never released Silent Hill game, is filled with cool secrets. Most of those were revealed by Lance McDonald, a modder who dug deep into P.T to unveil its mysteries. The dude discovered that Lisa, the gruesome ghost/fiend, was attached to the player model all the time while they explored spooky hallways and haunted rooms in the demo. Next, he revealed Lisa’s fate along with other unseen details. He also confirmed rumors that Norman Reedus was the main protagonist in P.T. His latest achievement is unveiling the town of Silent Hill, which was part of P.T. all along. 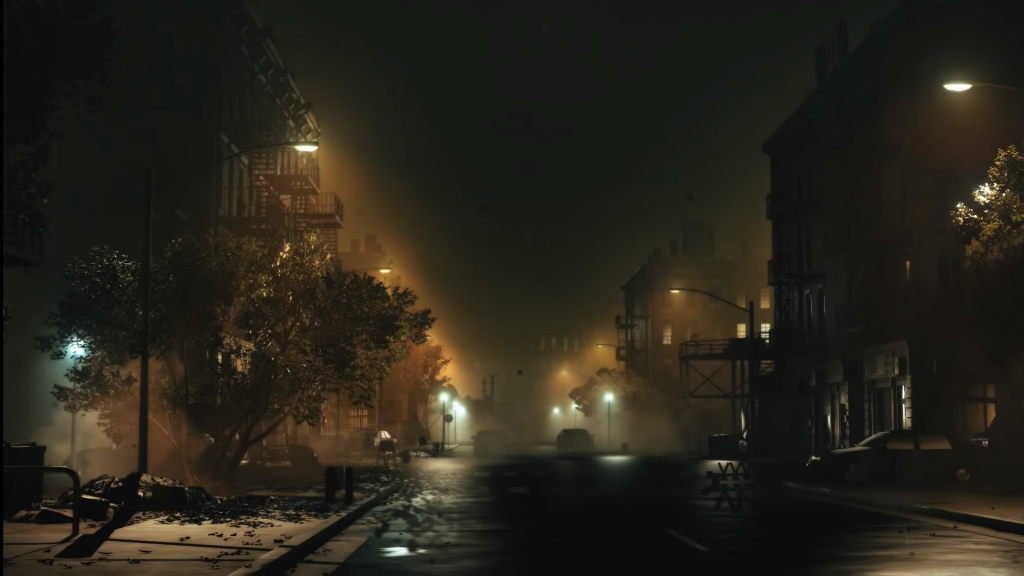 P.T. takes place inside a never-ending hallway filled with horrors. Apparitions, looping pathways, and gruesome Lisa are the main sources of fear in the game. But in the end, players are treated with a short and puzzling cutscene. The scene shows the protagonists finally finding a way out of the hallway. We discover that he’s in fact in the town of Silent Hill, with the video ending soon after. Sadly, we never got the chance to explore the town, but Lance McDonald discovered something rather interesting.

Silent Hill Was in P.T. All Along

You see, while the common agreement was that the town in the cutscene was just pre-rendered and put into a video, it was in fact rendered in real-time. Lance found the Silent Hill map asset in P.T. files and patched the game so that he could access the town. He then had to make the player float above the ground since the town map didn’t have collisions. This led the player model to fall through the concrete as soon as they stepped into the town. And once he gets out, we are able to see the last rendition of Silent Hill to date. It looks spooky as hell.

Streets are completely abandoned, street lights cast spooky shades, and everything looks so unwelcome. The level of detail is quite nice for something that’s basically a backdrop for a short cutscene. You have lots of apartment buildings, abandoned cars, with trees and plants dotting the landscape. Clutter is everywhere and honestly, the town looks like Silent Hill from the first game, only this time in HD detail. The general sense of dread and despair combined with the P.T. music creates an extremely oppressive atmosphere. Just imagine exploring Silent Hill in all of its high-def glory. This could’ve been the best Silent Hill game of all time but alas. On the other hand, we hope Kojima gets to create a survival horror game because he could do some great things in the genre.Thanks Eurogamer.

NEXT POSTHalo: Reach Gets a New Patch, All Halo Games Coming to PC in 2020