The Gatekeeper was first introduced in the Fire Emblem franchise with Three Houses back in 2019, where he quickly became one of the fans’ favourite characters due to his enthusiastic nature and comical dialogue options. That’s why fans were delighted to hear about his comeback in Fire Emblem Warriors: Three Hopes. Not only that, but this time around, he’s a playable character! However, adding him to the roster of playable characters is not easy. Read on to learn how to unlock The Gatekeeper in Fire Emblem Warriors: Three Hopes. 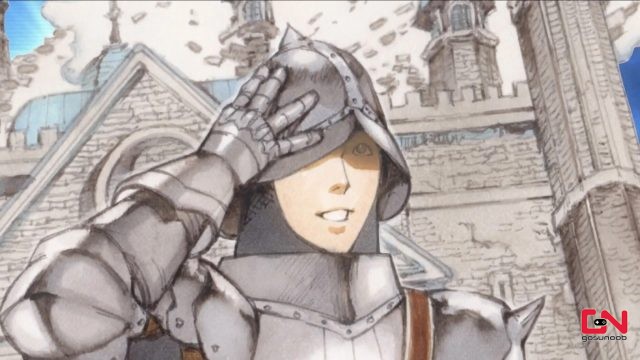 How to Unlock Gatekeeper in Fire Emblem Warriors Three Hopes

When fans first learned that they will actually be able to play as the Gatekeeper they immediately wanted to know what they need to do in order to unlock him. However, it turns out that he is not available with the usual methods. He will not join you during your first playthrough as most of the other characters. There will be no battle against him, nor you’ll need to spend strategy points in order to convince him to join your ranks.

Furthermore, not even New Game+, which you will unlock after the initial playthrough, will have him available. There will be, of course, new characters there, but not him. So, how in the hell do you unlock him? Well, only the biggest fans of the series will get to the point where he’ll become available. And that’s during your third playthrough.

And that’s about the only requirement. Play the game two times, and he’ll unlock in your third playthrough. That is, your second New Game+ playthrough. There are no house requirements as well, you can play any of the Three Houses storylines, and he will be available for recruitment. With that said, that’s all you need to know about how to unlock the Gatekeeper in Fire Emblem Warriors: Three Hopes.