When does Call of Duty Next showcase start? And how you can watch it? The day when we will learn about the imminent future of the Call of Duty franchise is finally here. Fans of the most popular first-person shooter in the world will finally learn what’s next for the series. In this guide, you’ll learn where to watch the COD Next Showcase, at what time it starts, and what to expect, including Warzone 2 news, Modern Warfare 2 info, and Warzone Mobile reveal. 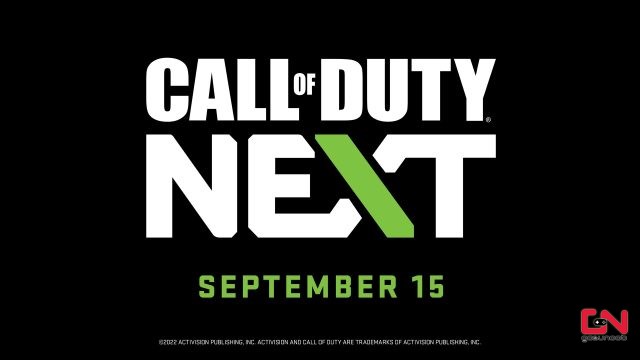 When is Call of Duty Next Showcase Event?

Where to watch Call of Duty Next Showcase Stream?

You can watch the broadcast live in several ways. Firstly, via the official Call of Duty Twitch channel or Call of Duty YouTube channel. Alternatively, you can also drop in on your favourite streamers’ channels, and watch the event from their perspective. Activision has confirmed that “more than 150 of your favourite streamers will be in attendance”.

What to Expect from the COD Next Showcase Stream? 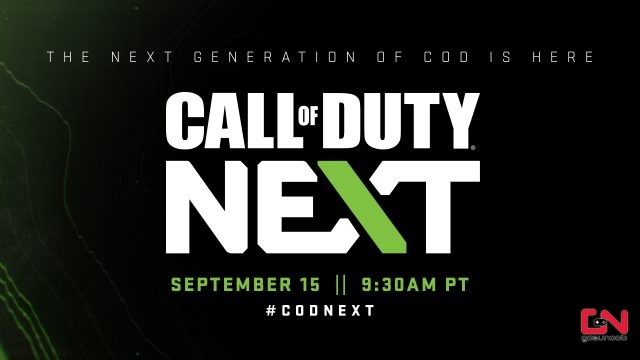 Of course, the focus will be on Modern Warfare II, as the beta kicks off this Friday. However, we will also learn more about Warzone 2 and COD: Warzone Mobile. Here’s what we can expect:

NEXT POSTNBA 2K23 Timing Impact Explained, How it Affects Jumpshots