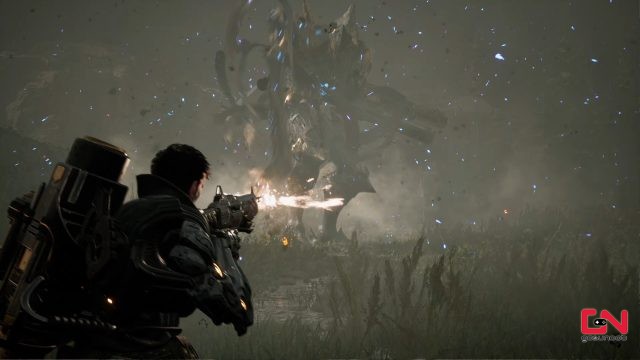 Will The First Descendant be Free to Play?

Yes, The First Descendant is a free-to-play game. You will be able to play this third-person co-op shooter for free on all platforms. This includes PC (via Steam), PlayStation 4, PlayStation 5, Xbox One, and Xbox Series X/S. Publisher, NEXON Korea, has made a smart move by making the game F2P. This will bring a bigger player base at launch, which is essential for cooperative shooters to survive. We’ve seen dozens of live service games flopping in recent years even with a F2P model, let alone with a premium upfront price to pay.

So, what type of monetization will the game have then? The details are still scarce in that regard. In the game’s official Steam description, the developers mention “various customizable elements such as skins for each character”. Thus we are fairly certain that you can expect a standard array of cosmetics. Such as weapon and character skins, banners, emotes, celebrations, and other miscellaneous stuff in the same vein.

In addition, we can probably expect a Battle Pass system, which is a go-to monetization in modern online games. Furthermore, the game will probably feature an in-game shop with various bundles, “starter packs”, and so on. We will make sure to update the article as soon as the publisher shares more info regarding the monetization system.