When does The First Descendant PC Beta start? Korean Studio NEXON showcased the first gameplay trailer from their upcoming third-person co-op SF shooter, The First Descendant, during the Gamescom opening night live stream. The action-packed trailer has been watched by millions in just a couple of days. Naturally, gamers are excited to try out this promising looter shooter. Along with the trailer, the Steam PC beta was officially announced. In this article, you learn about The First Descendant beta start and end date. 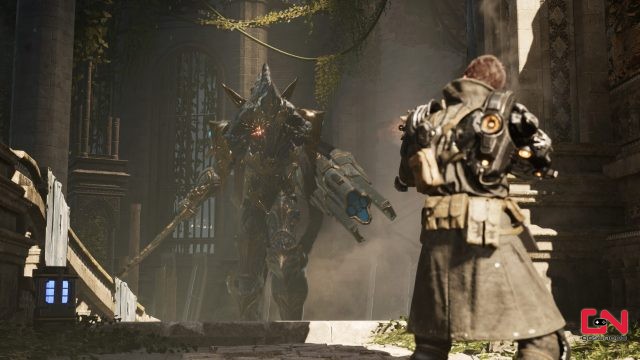 When does The First Descendant PC Beta Start?

As we’ve already mentioned, The First Descendant is a co-op MMO shooter. Players can team up in squads of four and embark on various missions, story scenarios, and epic boss battles. Fans already describe the game as “Destiny meets Anthem meets Warframe meets Outriders meets Skyforge”. And in our opinion, this description suits what we see nicely. The core part of the gameplay is the game’s unique characters. This departs from the class system we usually see in these kinds of games, and instead mixes in hero shooter elements. For the Steam beta, there will be 10 playable characters to choose from.

For missions, you will be able to equip your character with 3 guns, 4 secondary equipment, and various sub-weapons. All of these you’ll earn by completing missions, receiving rewards, and, of course – looting. The main gimmick of missions is battling with humongous and monstrous bosses, where proper coordination and utilisation of your abilities will be key to victory. If you like this concept, here’s how to sign up for The First Descendant beta.