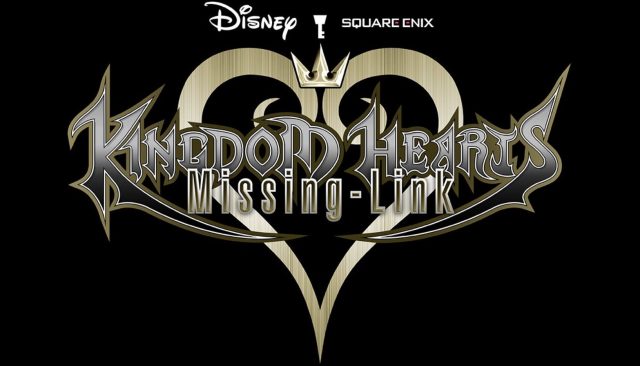 Currently, we do not yet know the exact date when the Closed Beta for Kingdom Hearts Missing Link is going to start. What we do know is that it will occur sometime in 2022, on iOS and Android mobile devices. Additionally, it will be limited to specific regions. Again, we do not yet know which regions these are going to be. As soon as we find out more, we will update this article with new information.

You can see the full Kingdom Hearts Missing Link trailer down below. The Missing Link section starts at around the 2:00 minute mark. As you can see, not much is currently known about this upcoming mobile title. Even the video comes with a disclaimer that we are looking at the footage in progress, and that it is subject to change.

Here’s what the voiceover says in the trailer: “Light and darkness brought about the beginning, and hearts nurtured it. Life was passed down time and time again, until the land was filled with thriving people. This is a city for light and darkness, dreams and distortion, the remembered and the forgotten – Scala ad Caelum. The Missing Link. Here, people gathered to be a part of a whole, in societies that sprawled and branched like like veins through the city. The night you awoke in this world, the stars shone contorted in the pitch-black sky.”