Logitech G and Riot Games have recently announced an exclusive long-term collaboration. To kick this partnership off, Logitech G has unveiled a unique collection of League of Legends gaming peripherals themed around famous virtual K-pop girl group K/DA. You can see all of the products in this collection on Logitech G’s official website. 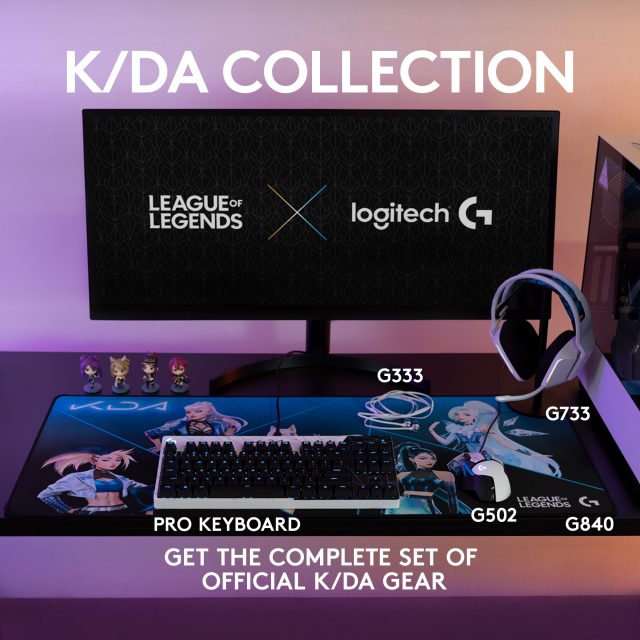 To quote Peter Kingsley, chief marketing officer at Logitech G: “We’re honored to be selected as the official and exclusive partner to RIOT Games for the world’s biggest games ever, League of Legends. Our multi-year partnership will bring several product, technology and design collaborations that will give League of Legends fans the best way to play.” Christian Bayley, director of consumer products at Riot Games said of the newly-formed partnership: “We aim to deliver to our players the best and most expressive ways in showing their love and passion for League of Legends. For that reason, we’re excited to partner with Logitech G to bring unique, world-class gaming products to LoL, and K/DA, fans around the world.”

In this collection, you will be able to find the following items:

– Logitech G733 Lightspeed Wireless RGB Gaming Headset. Weighing at just 278g, and outfitted with dual-layer memory foam ear pads, this is one of the lightest and most comfortable headsets that Logitech has ever produced. Cost: $49.99 USD 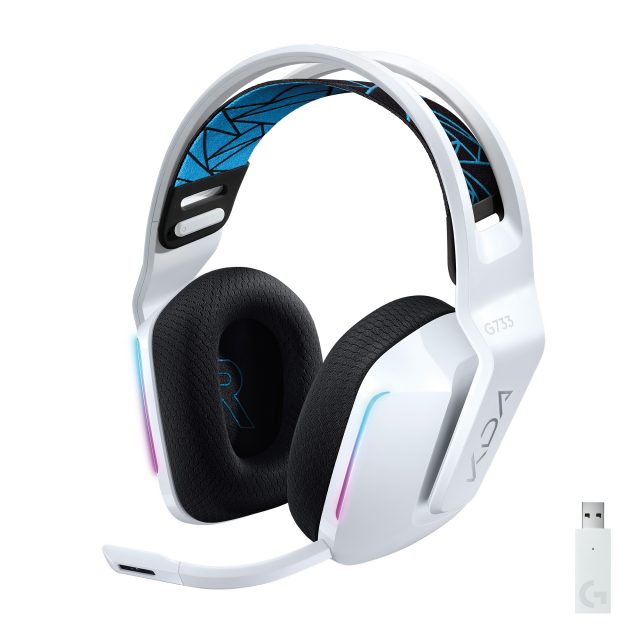 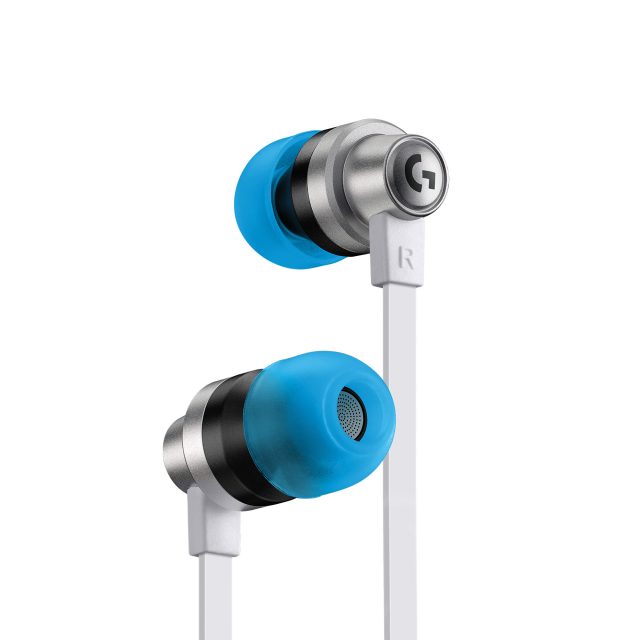 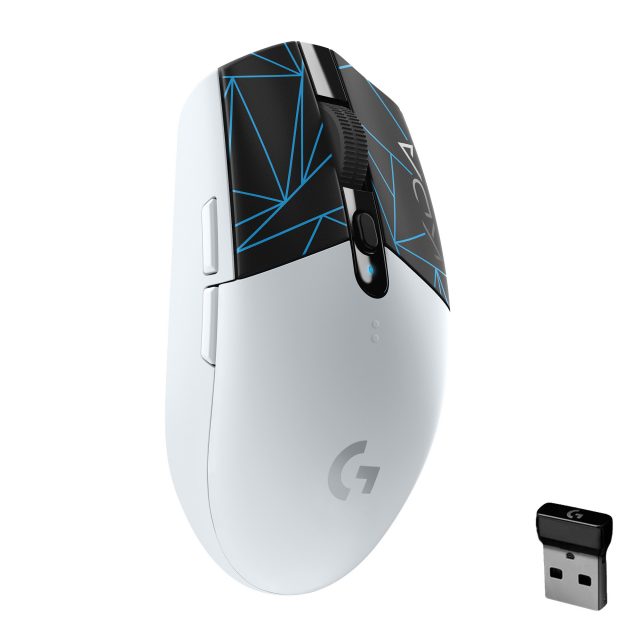 – Logitech G840 XL Gaming Mouse Pad. This is a massive mousepad with a rubber base that guarantees stability and moderate friction. All five members of the K/DA band are printed on it. Cost: $49.99. 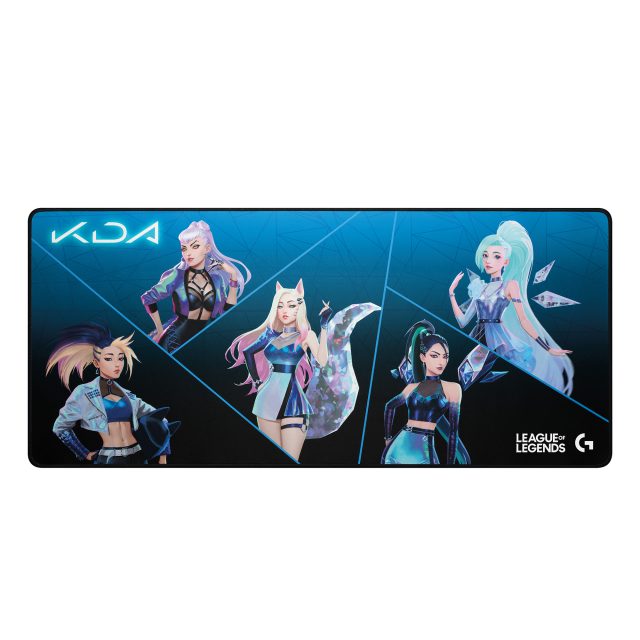 PREVIOUS POSTBiomutant Review – Not an absolute disaster, but…