The Lost Ark Closed Beta is rumored to begin in July. This Korean massively multiplayer online action role-playing game is eagerly awaited by fans in North America and Europe. Though we can only speculate when the exact release date will take place, the word out on the street is that it will most likely come out this Fall. The game’s Steam page also seems to confirm this. Lost Ark was initially released way back in 2018 in Korea, where it is a huge hit. Now that the Closed Technical Alpha is over, it is expected that players will soon get a chance to try out the game in the upcoming Closed Beta. We have all the Lost Ark Closed Beta Is In July info right here. 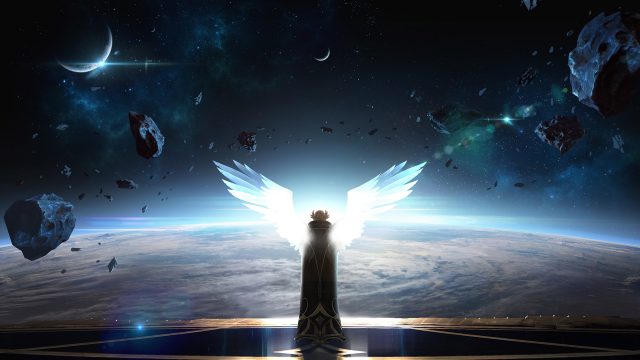 Is The Lost Ark Closed Beta in July?

As of now, this still hasn’t been officially confirmed either by the developer or by Lost Arc’s publisher for the NA and European market – Amazon Games. However, DatModz, one of the three streamers which were allowed the exclusive right to stream the game’s Alpha for several hours, seems to have corroborated this during his stream. He claims to have talked to some people over at Amazon and that they are doing their best to have the closed beta ready by the end of July. However, they aren’t a 100% sure that they will be able to pull that off, so that is the reason why there still hasn’t been an official confirmation.

Of course, everyone is expecting that the Beta will last much longer than the Alpha – which was only available from June 11th to June 16th. Also, the Alpha was under some pretty rigorous NDA requirements – like we said, only three streamers were allowed to stream the game – and the Beta will probably have those requirements relaxed. In any case, we are looking forward to try the Beta out ourselves – hopefully very soon.