Silent Hill 2 and 3 are arguably the best titles of the famous survival horror series. They built upon the repressive atmosphere of the first game and offered some of the best survival horror moments of all time. Aside from the brilliant music, the two games’ most stunning part definitely are monsters. Pyramid Head is by far the most popular creature from the series. We also have those frightening nurses, and who can forget horrors such as Flesh Lips, God, Closer, or Abstract Daddies. Those were all designed by one man, Masahiro Ito. A recent Tweet from him confirms he’s working on a new project. Could that project be a new Silent Hill game? 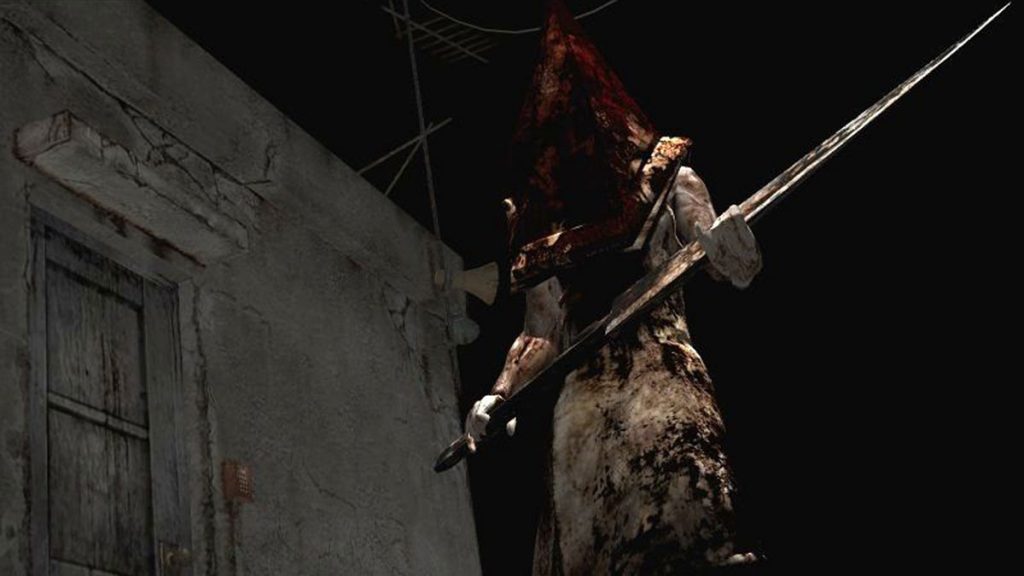 Is Masahiro Ito working on a new Silent Hill game?

The first Tweet reads “I’m working on a title as a core member. I hope the title won’t be cancelled.” The joke about the game getting canceled is a reference to Silent Hills, which PT was the demo of. The project was helmed by Hideo Kojima but Konami canceled it, which led to Kojima leaving Konami. Ito was working on Silent Hills alongside Kojima. So, could Ito be a part of a team that’s working on a new Silent Hill title? Everything’s possible. Konami holds rights to the franchise (and to the canceled Kojima-led project) so maybe the company is trying to create a new title in the series, just in time for next-gen consoles.

Or maybe they’re remastering some of the old titles, like the second and third game. We all know Capcom saw lots of success with that formula. But, there’s one more possibility. Back in November, Kojima tweeted that he’ll soon start working on a horror game. Ito and Kojima cooperated on Silent Hills. Maybe the two joined forces again, to deliver us a new horror title? One can only hope so.