In order to celebrate their 1000th tweet, Kojima Productions have decided to drop some artwork and info on one of Metal Gear Online’s items – The Fulton Trap. According to the devs, it’s “a trap that detects movement within a radius, fires a self-inflating balloon onto its victim and carries them into the air”. 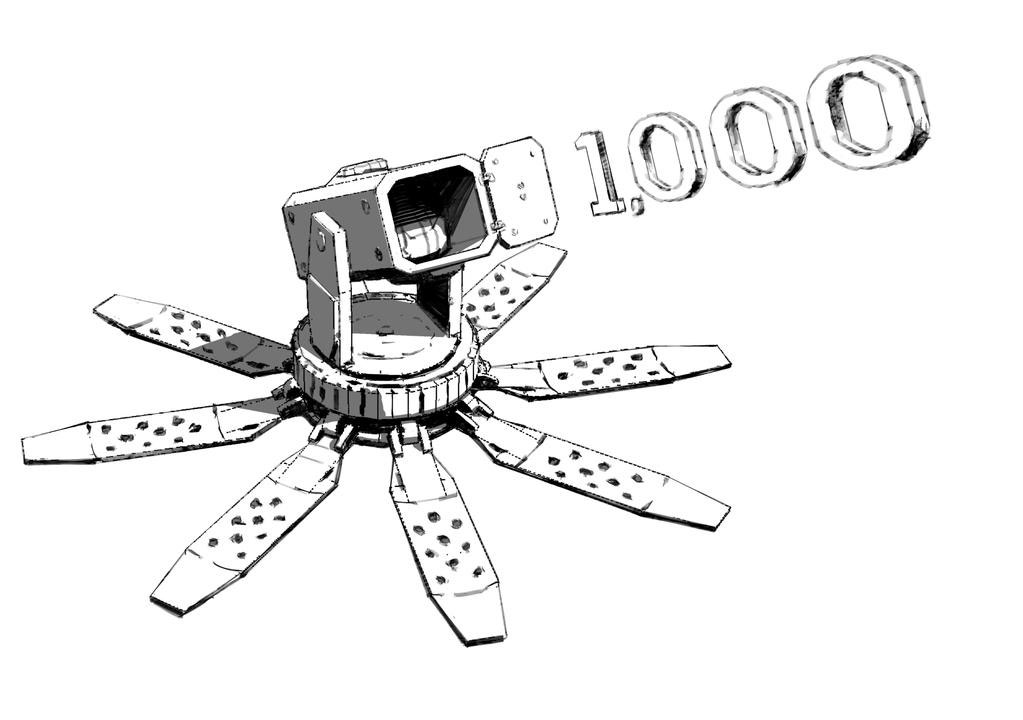 After showing the concept art and tweeting the specifications, the developers started answering questions about the trap. Bits of interesting information were obtained, like the fact that it can even be placed indoors. Its default ammo capacity is 1, but can be increased. Nevertheless, the trap disappears after one use. Arming time is less than one second.

If you’re trapped by it, you won’t be killed – you’ll be removed from the map until the round is over, and the game won’t count it as a kill, having instead a separate counter for “Fultoning”. You can shoot the balloon to free a teammate, but you can’t free yourself that way. The default window of opportunity for freeing a “Fultoned” teammate is two seconds, but it can be shortened.

The trap can’t be triggered by objects, but can be destroyed by shooting it. At the moment, all classes can use it, but this is subject to change.