Are you are wondering what is the One Block at a Time Update Minecraft update? You are probably as confused as millions of other Minecraft players. Mojang Studios, the renowned studio behind Minecraft, has just released a brand new update, called One Block at a Time. But what is this update? Of course – it’s a joke! Like many other big video game publishers over the years, Mojang has jumped on an April Fools hype train, and this is the product of it. Minecraft Snapshot 22w13oneblockatatime is now available in the game. Here’s everything we know about Minecraft April Fools 2022. 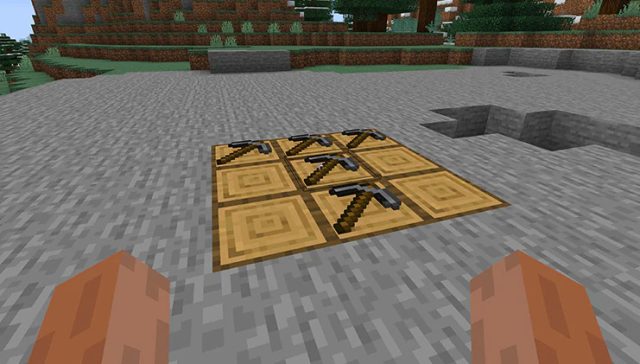 What is One Block at a Time Minecraft April Fools 2022

Well, as the name suggests, this Minecraft April Fools update brings simplicity into this cult classic sandbox game. The studio has listened to player feedback and decided that things need to slow down a bit in everyone’s favourite building game.

However, recent player feedback has revealed that we have strayed from the path and lost sight of our values,” reads the official announcement. “We’re becoming, urgh, complex, and that needs to change! Effective immediately, we’re cancelling all currently planned updates in favour of a much more basic one: the One Block at a Time Update.”

You can grab this snapshot right now, just open up the Minecraft Launcher and allow snapshots via the “Installations” tab. We are not yet sure for how long will this “update” be available, so make sure to try it out while it is there. Here is the full list of features, as shared by Mojang in the official update announcement:”