When will Black Adam & Stripe come to MultiVersus? MultiVersus Season 1 officially kicked off this August, with Morty joining the fray on August 23rd. However, the new promo art for Season 1 has revealed that Rick’s grandson is not the only new fighter set to arrive in Season 1. The DC superhero Black Adam and Stripe from Gremlins are also scheduled to join the roster of playable characters sometime later this season. Read on to learn all about Black Adam and Stripe’s release date in MultiVersus. 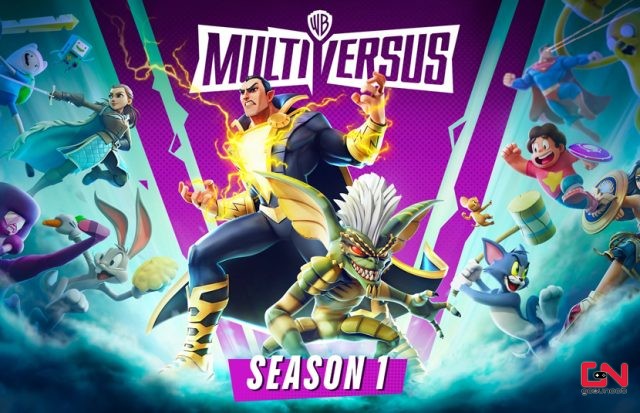 When are Multiversus Black Adam & Stripe Coming Out

We will not beat around the bush here. Rather, we will be perfectly honest with you from the get-go. At the moment, the exact release date for Black Adam and Stripe hasn’t yet been officially revealed. Though, we do know that they are set to arrive sometime during Season 1, which somewhat narrows the release window for these two fighters. MultiVersus Season 1 started on August 15, and it will last for at least a couple of months. We’ve already mentioned that Morty is slated for release on August 23rd. Then, probably sometime in September, Rick will arrive as a new playable character. He was teased before Black Adam and Stripe were revealed, thus, it’s logical that he will join before them.

So, when does this put the Black Adam and Stripe release window for MultiVersus? When it comes to Black Adam, it’s safe to assume that he will be added around mid or late October. We base our assumption on the fact that “The Black Adam” movie is due to release on October 21st. Warner Bros will probably want to do some kind of a cross-promotion with the movie. Releasing him as a playable character in MultiVersusu at the same time seems like a logical thing to do from a marketing standpoint. Finally, this leaves us with Stripe, who we think will be released in late September or early October, as a penultimate new character in Season 1.