The MultiVersus open beta officially kicks off, and developers have shared patch notes for the first big update. After a week of early access beta testing, the free-to-play 2v2 platform fighting game will now officially be free for everyone. The game is already breaking records, including the highest concurrent number of players on Steam ever when it comes to fighting games, more than any Mortal Kombat or Street Fighter game, for example. If you can’t wait to jump into the action later today, check out MultiVersus open beta July 26th update patch notes. 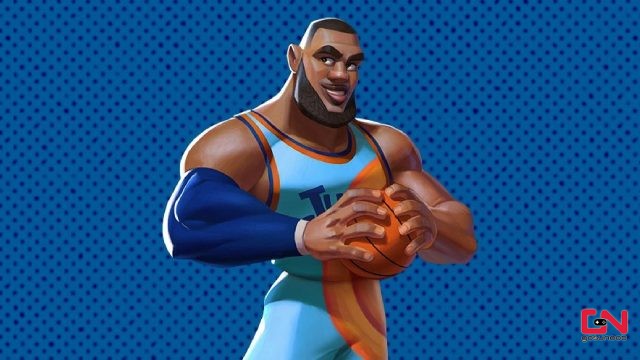 After a week of early access, the Warner Bros crossover fighter is now entering open beta. Everyone will be able to play the MultiVersus beta for free starting on Tuesday, July 26th, at 9 am PST / 12 am EST / 5 pm BST / 6 pm CEST. As a part of the open beta launch, the developers, Player First Games, are dropping another batch of balance changes. The July 26th MultiVersus patch aims to address some of the more urgent balance issues, in particular a set of bugs which have made some characters OP. Of course, the biggest star of the update is the new fighter – LeBron James! Thus, without further ado, check out all the balance changes in the July 26th MultiVersus open beta update patch notes:

NEXT POSTMultiVersus Down? Check Server Status