Are you wondering “why are some of my previously unlocked characters now locked in MultiVersus”? The MultiVersus open beta has just started, after a week of early access. The crossover platform 2v2 fighting game is already breaking numerous records, including over 140,000 concurrent players on Steam. That’s more than 100,000 more than the peak of Mortal Kombat 11. A big role in this has the fact that the game is free to play. Thus, a lot of FGC aficionados will surely jump in to at least try to game. Due to the game being free-to-play, one part of the monetisation is unlocking new characters to play with. And that’s exactly what’s confusing some players at the start of the open beta. If your unlocked characters are now missing and locked again in MultiVersus, in this article we explain exactly what happened. 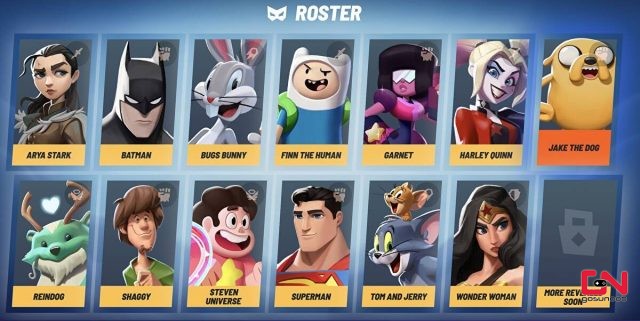 MultiVersus Why are My Characters Locked?

MultiVersus Why Are My Previously Unlocked Characters Locked?

As we’ve already established, MultiVersus is a F2P game. And one part of that model, unfortunately, includes the fact that you will need to unlock most of the characters with either real money or in-game currency. However, the game offers a weekly free rotation of characters. A total of four characters will be playable for free for seven days. And this group of characters will rotate every week. And that’s from where the confusion comes.

Unfortunately, this free character rotation wasn’t properly explained in regards to how it actually works. Thus, when the early access started last week, many thought that the first batch of free characters – Shaggy, Jake, Taz, and Harley Quinn – was actually permanently free, as some kind of a starting roster. Alas, that’s not the case. They were also just a part of the first week’s free rotation.

Now, there’s a new week, a new set of free characters – Finn, Garnet, Superman, Reindog. And if you haven’t unlocked the previous week’s free characters, they are now locked. So there you have it, that’s why your previously unlocked characters are now locked. The good news is that all the progress you’ve made with them will stay there. And, whenever you decide to unlock them, they will still be at the level you’ve achieved with them while they were in free rotation.

The Pokemon GO Mega Manectric weakness, Counters and best moveset are going to be important…

Knowing what the Xerneas weakness, counters and best moveset in Pokemon GO are is going…

Not sure how to fix the friend list not working error in Overwatch 2? The…