NBA 2K18 was officially confirmed for the Nintendo Switch. We first saw the NBA 2K18 logo in the Nintendo Switch reveal trailer, but now it’s official. NBA 2K18 will also be released on all other platforms with unrivaled realism and true NBA gameplay. Check out all the game details and features below. 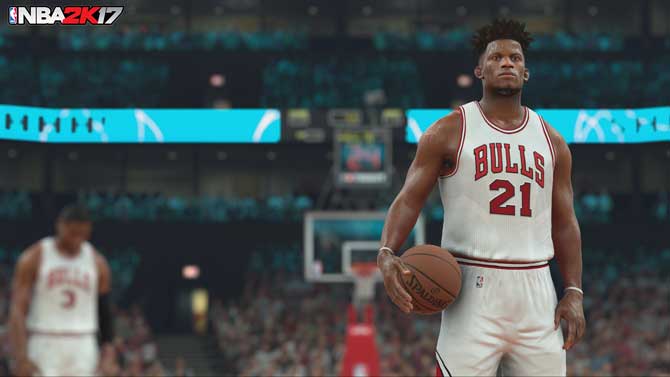 Bringing NBA 2K18 to Nintendo Switch is a natural progression as we continue to expand our audience and welcome new fans to the franchise.