Publisher Electronic Arts has announced that there will be no new Battlefield games in the foreseeable future. According to EA CFO Blake Jorgenson, the company won’t have another Battlefield sequel for another couple of years or so.
▼Article Continues Below▼
Meanwhile, Battlefield 1 remains the best-performing Battlefield game to date. 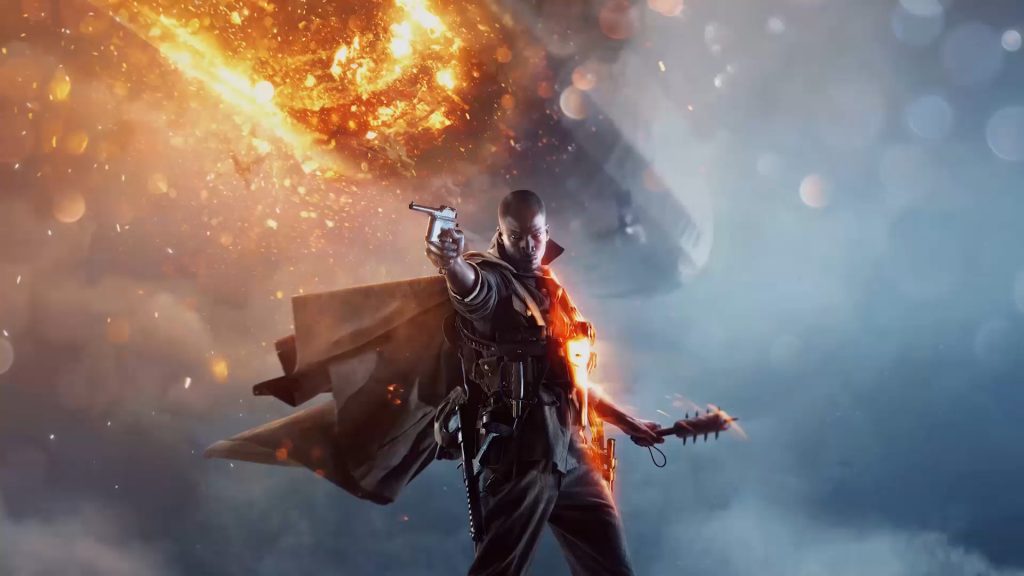 Future of the Battlefield series

EA’s Chief Financial Officer Blake Jorgenson announced that the company has no plans for new Battlefield games in the coming years. This news is very surprising, considering that we’re used to them cranking out new Battlefield games at least yearly. This will certainly come as a fairly unpleasant surprise to Battlefield fans, especially after the huge success of Battlefield 1. That being said, we can certainly look forward to more Battlefield 1 content in the future.

Electronic Arts are banking on the success of the Star Wars: Battlefront series instead of on Battlefield. In the words of Jorgenson:

“Next year we’ll have Battlefront, the Star Wars game.”

The new Battlefront game will focus more on the material from the upcoming movies, and it will be “much bigger” and “more exciting” than the previous one, according to Jorgenson. The current Battlefront has yet to touch on the new movies, at least until the Rouge One: Scarif DLC comes out. Jorgenson had this to say about the previous and upcoming Battlefront:

“We were very excited about how Star Wars [Battlefront] came out last year,” he said. “It’s a beautiful game, people loved it. I think if there was criticism they just wanted more. And so we’re taking that criticism to heart as we build the next game and trying to address any of the issues that they had.

The other thing is, we were really working with the old canvas of Star Wars, the old trilogy, we weren’t using any of the new materials that came out of [Episode 8] because our game actually came out slightly before the movie. Next year we’ll have the opportunity to leverage more of that content from the new movies and we think that’ll make the opportunity much larger.”

With the huge excitement surrounding the upcoming Star Wars movies, it’s a pretty safe bet that future Battlefront games will fare pretty well. There is no release date for the new Battlefront, but we can probably expect it to come out in late 2017.

NEXT POSTFFXV Where to Find 5 Red, Yellow, Rainbow Frogs